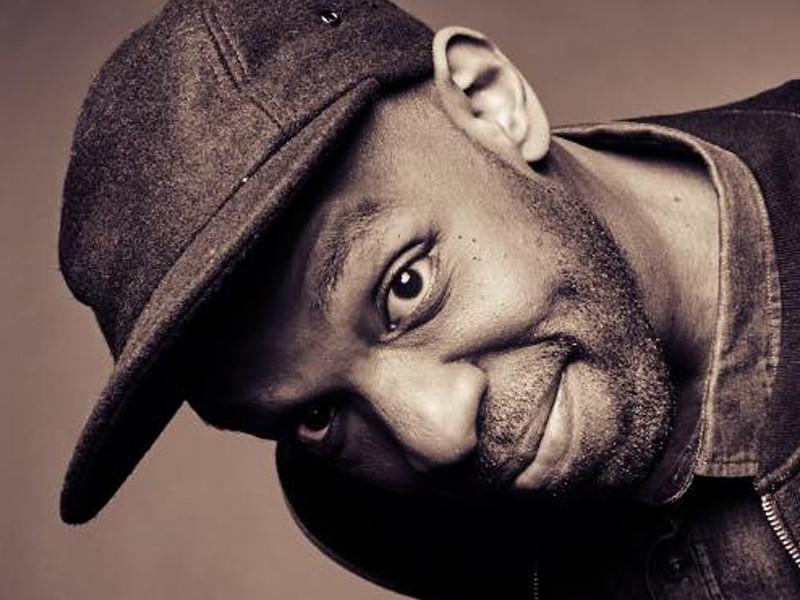 Canadian rapper Shad has been busy over the last few years. The Juno Award-winning artist took over as the host of Q on CBC for a year after the dismissal of Jian Gomeshi in 2015.

More recently, he served as the host for the Emmy and Peabody Award-winning series Hip-Hop Evolution, which is currently streaming on Netflix. Now, it appears he’s ready to focus on his first love again — music.

On Monday (July 9), Shad shared the cover art to his upcoming album, Get It Got It Good. In the caption, he wrote, “Yes y’all, new album done … first track coming out on Thurs.”

Shad followed up with an Instagram video preview of the lead single on Tuesday (July 10). [apple_news_ad type=”any”]

One of Shad’s latest releases as Shad the rapper was 2013’s Flying Colours. In 2016, he released a ’90s-esque soft-pop album Adult Contempt under his alter-ego Your Boy Tony Braxton.

Three months ago, he dropped a verse on a 2018 version of the classic Saukrates song “Father Time” alongside Pharoahe Monch. There is currently no set release date for Get it Got It Good.