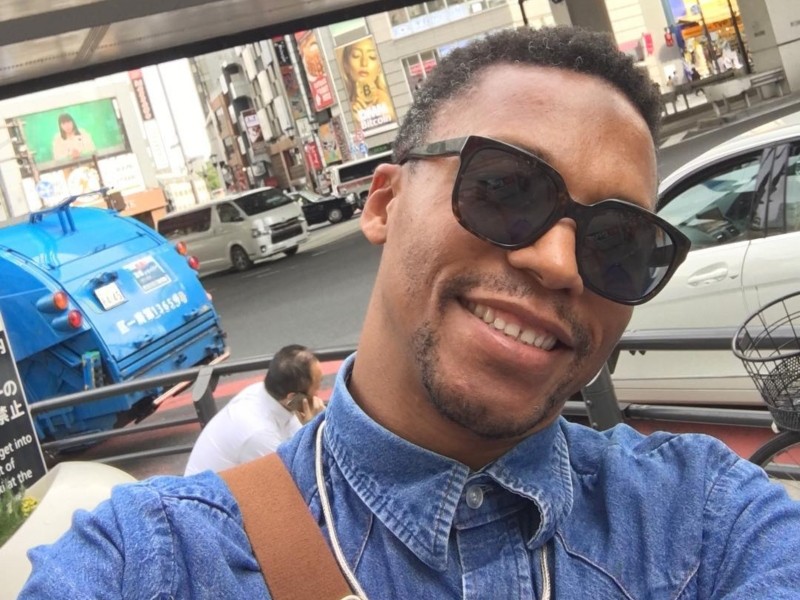 It seems the only way the world will be hearing new music from Lupe Fiasco will be on his own projects and without any other artists on the track.

In a Twitter conversation with fans, he stated: “[Y]ou will never hear me on a track with another rapper ever again.”

Lol hear me & hear me good you will never hear me on a track with another rapper ever again. Lol I don’t like doing features and I’ve done all the features I wanted to do it’s done, it’s done, it’s done. I work at SOSA everyday with some of the best MC’s in the world so I’m good https://t.co/SJUFGY0Y90

Fiasco explained that he’s crossed all the guest features he wanted to do off his list, and stated that his work at SOSA (The Society Of Spoken Art) is satisfying enough for him when it comes to working with other lyricists. SOSA is an organization in Chicago that provides mentorship from established rappers to aspiring ones. The curriculum entails guided activities, discussion panels, and networking programs, and has been curated by scholars at Harvard, MIT, and the University of Pennsylvania.

Later on in the conversation, Fiasco admitted that he originally didn’t want to do the guest feature on Kanye West’s “Touch The Sky” but his business partner Chill convinced him to.

Fiasco’s fan Q&A kicked off when he responded to a tweet from @jtmedena, who asked him about his thoughts on the GOAT rapper. After Fiasco picked JAY-Z, he clarified his statement a bit and said finding the best rapper is “undeterminable.”

To me…I think all around factoring in all the tangibles and intangibles…Jay Z is the GOAT…bars, sales, influence, swag, power, credibility, hits, beats, wife, longevity…I’m mean who else comes close? https://t.co/ohRryYeLOJ

I think the best rapper is undeterminable. But just off bars alone Jay is still top 3 and probably spent more time and top 1 than anyone else https://t.co/ChvOmJ8iWu

I don’t think it’s automatic Jay has put in effort and has multiple moments of blacking out and doing things in eras that were just above and beyond his peers. But rap is big and all the top 30 have moments of brilliance so I stopped even trying to pick a “best” https://t.co/GeosgnvNku

He followed up by saying that Nas and Eminem round out his personal Top 3 of living rappers.

He also praised Kendrick Lamar, putting him somewhere within his Top 40.

I like Kdot…he’s just not on MY goat list…def in my top 40 tho..??…it’s a lot of rappers that are super talented and can spit that come before him to me though no shade or hate just my personal opinion https://t.co/o21tVMoVou