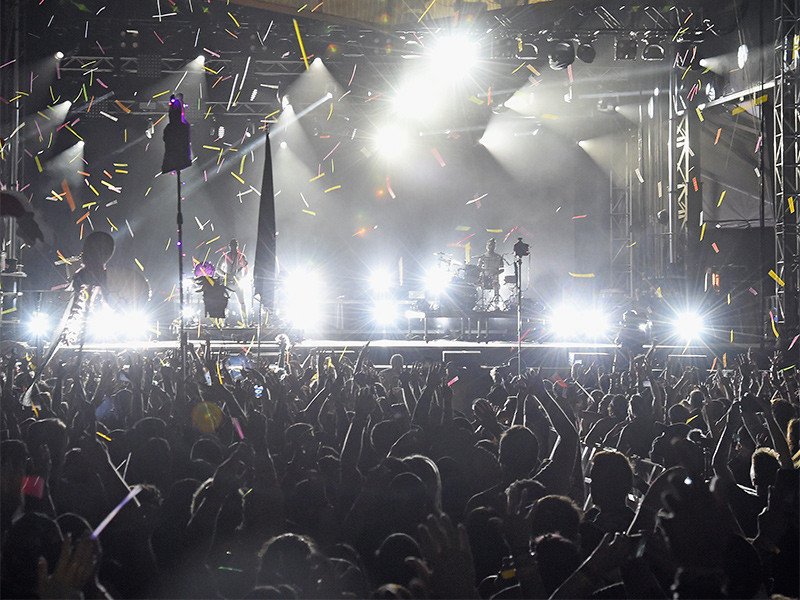 According to the NBC affiliate in Dover, Delaware, the concert-goer — who was identified as Caroline Friedman of Philadelphia — was found unresponsive at a campsite near the Dover International Speedway.

Friedman was confirmed to be in town to attend the four-day music festival, which featured the likes of Kendrick Lamar, SZA, MGMT and Odesza.

Friedman’s death at the Firefly Music Festival is the third festival death in just two weeks. Just last week, a man was found dead at the Bonnaroo Music Festival in Tennessee. Then, earlier Sunday, one person died and at least 19 more were injured after gunshots rang out at a 24-hour art festival in Trenton, New Jersey early Sunday morning.

According to the Mercer County prosecutor’s office (via CNN), one suspect was shot dead, while the other was taken into custody.

While Friedman’s cause of death is, as of this writing, undetermined — though police have confirmed that they will conduct an autopsy — authorities have ruled out foul play.