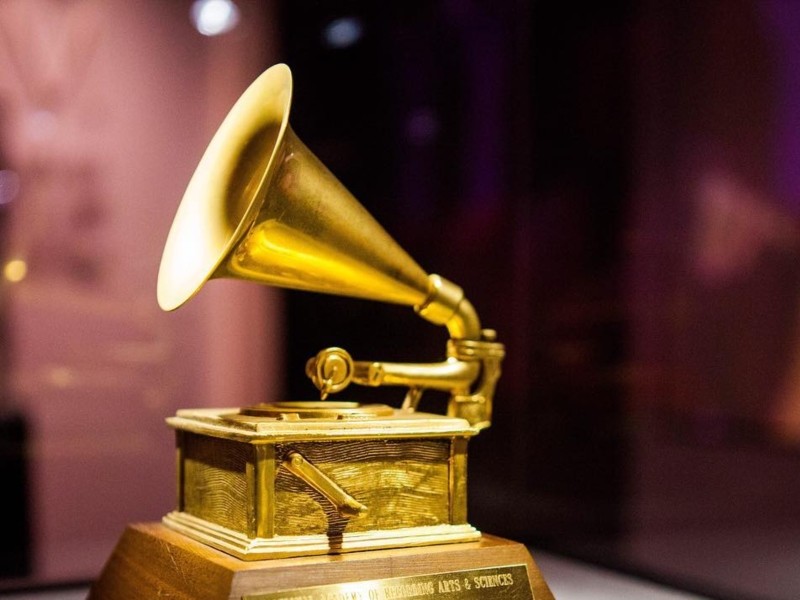 Following the 60th Grammy Awards in NYC this year, the Recording Academy has decided to increase the number of nominees for Record, Song, Album, and New Artist of the Year from five to eight, according to Billboard.

The President/CEO of the Academy, Neil Portnow, released a statement saying, “This creates more opportunities for a wider-range of recognition in these important categories and gives more flexibility to our voters when having to make the often challenging decisions about representing excellence and the best in music for the year. We look forward to celebrating all of our nominees when they are announced later this year.”

The changes will take effect with the 61st Grammys in 2019 when it returns to Los Angeles.

The four categories comprise the General Field categories, which are voted on by all eligible Grammy members.

Chance The Rapper was the last Hip Hop artist to win a General Field category, bringing home the award for Best New Artist in 2017 at the 59th Grammy Awards.