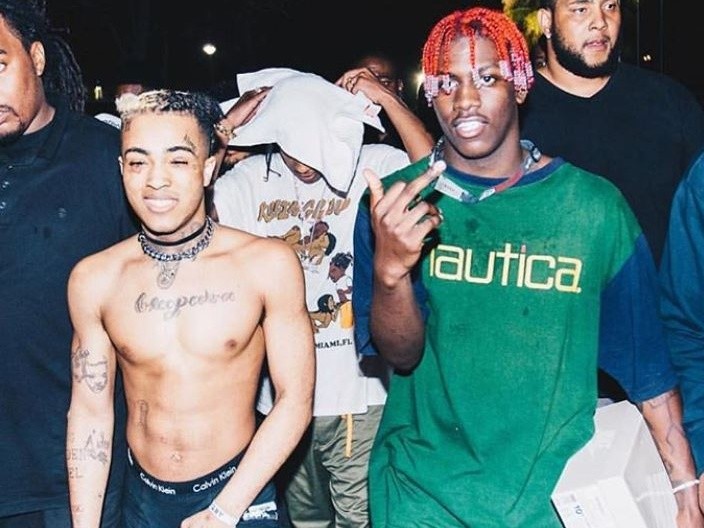 Atlanta, GA – Following memorials held in Deerfield Beach, Florida and Los Angeles for XXXTENTACION, rapper Lil Yachty held a candlelight vigil for the slain musician in his own hometown of Atlanta on Monday (June 25).

Yachty organized the candlelight vigil on social media and called for fans to meet him at Centennial Olympic Park in downtown Atlanta.

He took time during the vigil to speak on XXXTENTACION and his music.

TONIGHT WAS BEAUTIFUL. THANK U ATLANTA FOR SHARING POSITIVE ENERGY WITH ME. LOVE LIVE X.

Similar to the memorial held in Deerfield Beach, fans in Atlanta lit candles and left photos and other items in X’s honor. At one point, those in attendance chanted “Long live X.”

A post shared by FreezyyPhotography (@freezyyphotography) on Jun 25, 2018 at 9:52pm PDT

Another memorial for X will take place on Wednesday (June 27), which will reportedly be open casket. No cell phones or cameras will be allowed.

Fans come out and say your final goodbyes.?? ????… It will be your last chance to see him. address is 1 Panther Parkway, Sunrise Florida 33323 (The admission is free. This is a final farewell, not an event!)