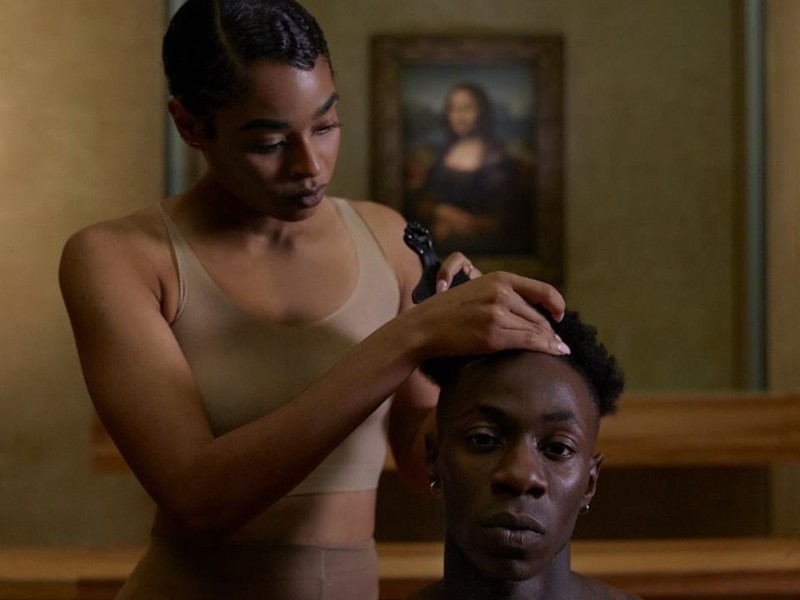 With minimal information made public surrounding Beyoncé and JAY-Z’s surprise album EVERYTHING IS LOVE, fans were anxious to know who produced the new music. Along with the album being available on Spotify premium and Apple Music now, so are the writing and production credits.

Some notable names for composers include NAV on “713” and “FRIENDS,” Offset and Quavo on “APESHIT,” and Ty Dolla $ign on “BOSS.” Pharrell Williams, Cool & Dre, Mike Dean, Boi-1da, Vinylz, !llmind and TV On The Radio’s Dave Sitek are all listed among the album’s producers.

The album was originally only available on TIDAL. It will be available for free Spotify users on July 2. According to Beyoncé’s lyrics on “NICE,” having albums on all streaming platforms to maximize their playcounts was not a concern: “Patiently waiting for my demise/ ‘Cause my success can’t be quantified/ If I gave two fucks — two fucks about streaming numbers/ Would have put Lemonade up on Spotify.”

The new music and video come in the middle of JAY-Z and Beyoncé’s On The Run II Tour.

Check out the full credits and album streams below.