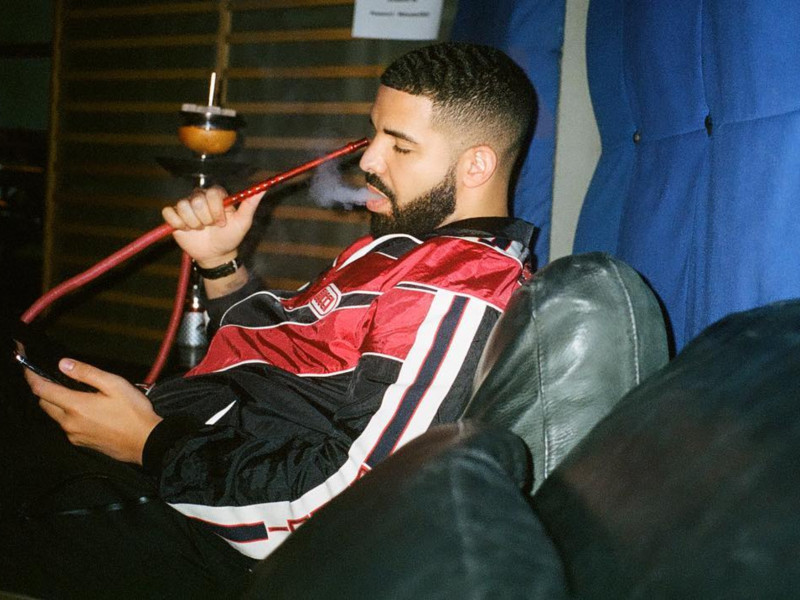 Following Pusha T’s response track “The Story of Adidon,” the Hip Hop world is trying to decide if the accusations in the lyrics or the artwork for the song is more scathing.

For those late to the show, someone is working overtime to remove any official proof of the blackface photoshoot of Drake in a Jim Crow shirt as it already has been taken down by Instagram from Pusha’s account.

The Jim Crow shirt was part of the 2008 Summer collection from Too Black Guys.

First time this has happened to me…

Please stop referring to this picture as “artwork”…I’m not an internet baby, I don’t edit images…this is a REAL picture…these are his truths, see for yourself https://t.co/gd6vRS3HM8 pic.twitter.com/2el58HEZ8F

The image and link to the original source is still live on Pusha’s Twitter. Photographer David Leyes, who took the picture, asked Pusha’s manager Steven Victor to take it down on Twitter. Leyes’ tweet has since been deleted. The picture is no longer available on Leyes’ website either.

On Leyes’ Instagram, users have been hounding him for answers as to why the photoshoot even took place and what the original inspiration for it was. On his most recent post, he tells one person, “ask Drake … I captured his idea.” Then when someone else suggests he could’ve denied taking the pictures, Leyes replies, “hell no !!! For sure I took it!!! I’m proud to be part of a strong statement made by a black man about the fucked up culture he is living in.”

Check out the original photos from the shoot below. HipHopDX has reached out to Leyes for comment.

So yall more concerned about Drake’s hidden child than him being in BLACKFACE with a JIM CROW OUTFIT? Wild. pic.twitter.com/C1w1bdAVOX