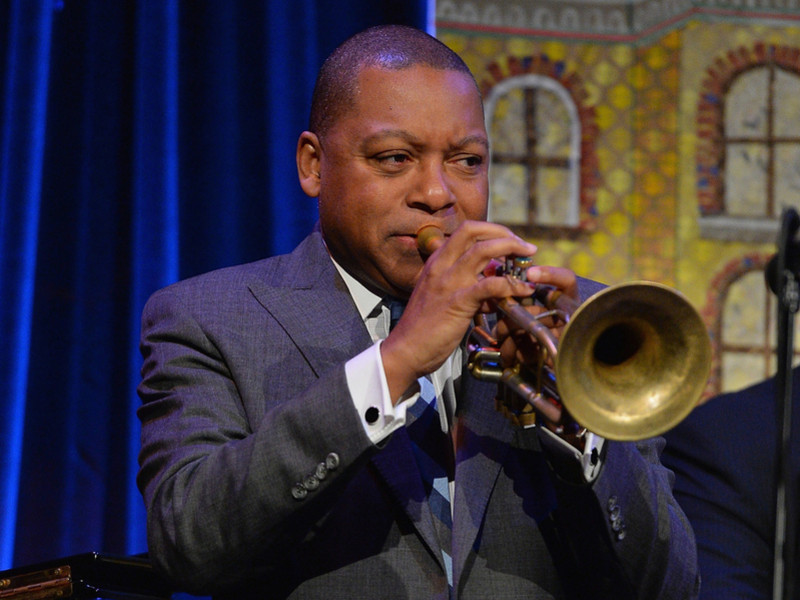 Pulitzer Prize-winning trumpeter Wynton Marsalis has blasted Hip Hop in a new interview with The Washington Post’s Cape Up podcast. The jazz musician has been critical of rap for years, but he ramped up the ferocity of his criticism by adding an unfavorable comparison to last year’s removal of the Robert E. Lee Monument in his hometown of New Orleans.

“You can’t have a pipeline of filth be your default position, and it’s free,” Marsalis told host Jonathan Capehart. “Now, the nation is entertained by that. It’s not free. Just like the toll the minstrel show took on black folks and on white folks. Now all this ‘nigga’ this, ‘bitch’ that, ‘ho’ that, it’s just a fact at this point.”

He continued, “For me, it was not a default position in the ’80s. Now that it is the default position, how you like me now? You like what it’s yielding? Something is wrong with you, you need your head examined if you like this. And uhh … it’s almost like adults left the room or something.”

Marsalis — who’s also been critical of developments in his own genre such as jazz fusion — bluntly said he doesn’t like rap and noted how long he’s been vocal about his distaste for Hip Hop. He said he views it like “a person who would’ve went along with the minstrel show in 1873 because everybody was looking at it.”

He did call rapping a “creative endeavor” but said most popular Hip Hop isn’t a good “default position” for the majority of culture. Marsalis called it a “mistake” to be so profane.

Later, he brought up Hip Hop in context to the much-publicized removal of the statue of Confederate general Robert E. Lee — a process the jazz musician was partly responsible for along with former New Orleans Mayor Mitch Landrieu.

“My words are not that powerful,” Marsalis said. “I started saying in 1985 I don’t think we should have a music talking about niggas and bitches and hoes. It had no impact. I’ve said it. I’ve repeated it. I still repeat it. To me, that’s more damaging than a statue of Robert E. Lee … I feel that that’s much more of a racial issue than taking Robert E. Lee’s statue down. There’s more niggas in that than there is in Robert E. Lee’s statue.”

Listen to the entire interview below.