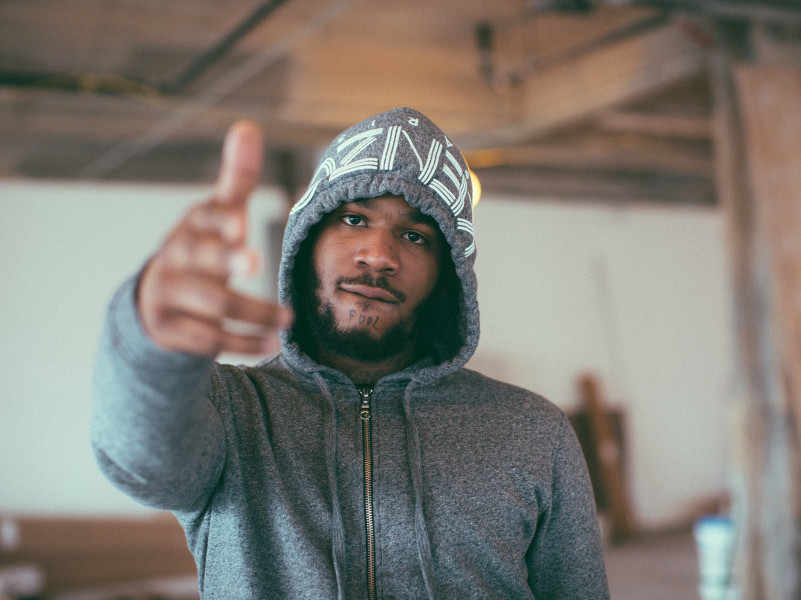 New York, NY – The house that Shawn Carter built has just added an extension from out the DMV.

Q Da Fool, best known for his grind time 2017 that brought forth the mixtapes, I Empty Pistols, Dirty but Clean and More Den a Savage 2, has just inked a deal with JAY-Z’s Roc Nation. For his next trick, the 21-year-old Largo, Maryland native is dropping an EP titled 100 Keys with the first single, “Not Playin'” produced by Zaytoven.

U need money jus to talk??‍♂️

“Working with Zaytoven on this EP has been a dope experience for me,” Q tells Billboard. “I mean Zay is a legend in the game and when he sent me the first set of beats, I knew then that this 100 Keys EP was going to be a classic project for me.”

“The song ‘Not Playin’ is one of my favorite tracks that Q and I had recorded, because it has that real authentic trap bounce,” says Zaytonven. “I decided to work with Q when I first saw one of his videos. I knew then he was a star, so I sent Q’s manager Snake, some beats and when he sent the songs back, it was a confirmation to me that he was definitely a superstar!”

The 100 Keys EP is set to be released later this year via a joint venture with Roc Nation and Republic Records.

Check out the FoolWithTheCamera-directed “Not Playin'” video down below.