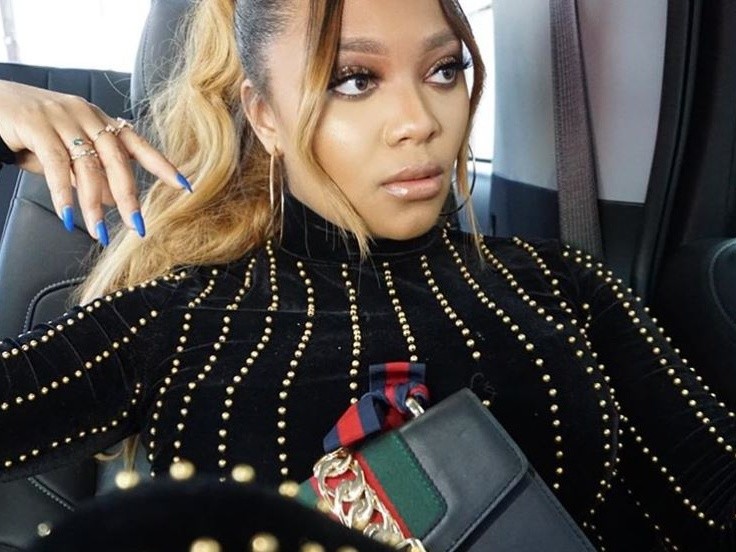 Love & Hip Hop: Hollywood star Teairra Mari reportedly took revenge into her own hands when she allegedly smashed the windows of boyfriend Akbar Abdul-Ahad’s car on Thursday (May 10).

Abdul-Ahad says he caught Mari in the act of smashing his windshield shortly after security at his North Hollywood apartment complex informed him of the act.

Mari allegedly used a metal rod from a bar stool to inflict the damage. She was said to be joined by Love & Hip Hop: Hollywood castmate Milan Christopher during the attack.

The attack on Abdul-Ahad’s vehicle comes the same week that a photo and video of Mari engaging in a sex act leaked online. Abdul-Ahad has denied responsibility for the leak.

In video uploaded to social media after the leak, Abdul-Ahad stated he believes it’s Mari’s ex who is responsible.

“You got everybody thinking it’s me. Tell the truth,” Abdul-Ahad said in video he recorded with Mari.

#PressPlay: The plot thickens! #Roommates, #Akbar the man who was allegedly in the leaked videos of #TeairraMari says he didn’t post them. His car was also vandalized today ?? (SWIPE)