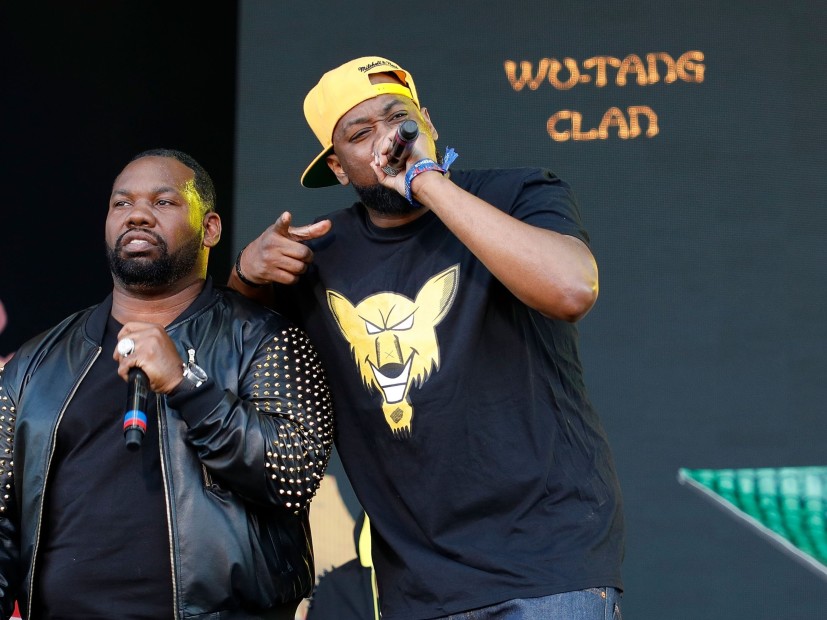 Following the 2012 release of the Something From Nothing: The Art Of Rap documentary, co-director Ice-T and Mick Bentson decided to take the concept on the road and turn The Art Of Rap into a full-fledged tour. Now, the classic Hip Hop-flavored concert/festival is expanding with what’s promised to be the biggest lineup yet.

With over a dozen acts already booked — including Bone Thugs-n-Harmony, Big Daddy Kane, Naughty By Nature, Raekwon, Ghostface Killah, KRS-One and EPMD — the fourth annual event will continue to celebrate Hip Hop culture with all the elements represented.

In addition to the headlining acts, b-boying, graffiti expos and DJing will be on display throughout the festival grounds.

“The Art Of Rap cares about break dancers, graffiti artists, MCs and DJs,” co-founder Mick Bentson tells HipHopDX. “So while people are alive, The Art Of Rap will have you on the show. It’s not just for the classic artists. It’s for the art of rap — from beginning to today.

Prodigy performed his last Mobb Deep show during The Art Of Rap Las Vegas tour stop before unexpectedly passing away last June and Bentson is just glad they had that opportunity.

“The Art of Rap works with artist while they are still living,” he says. “We do not wait until an artist passes way so we can talk about how great they were. We worked with Mobb Deep for three years. We loved the group before they had the turmoil in their family.

“BET waited until Prodigy passed away to do a tribute and they had never even invited them to a show or invited them to sit in the audience. Same with Craig Mack and Luvbug Starski who was one of the first people who said ‘Hip Hop’ before there was Hip Hop. We want to work with artists while they’re still here.”[apple_news_ad type=”any”]