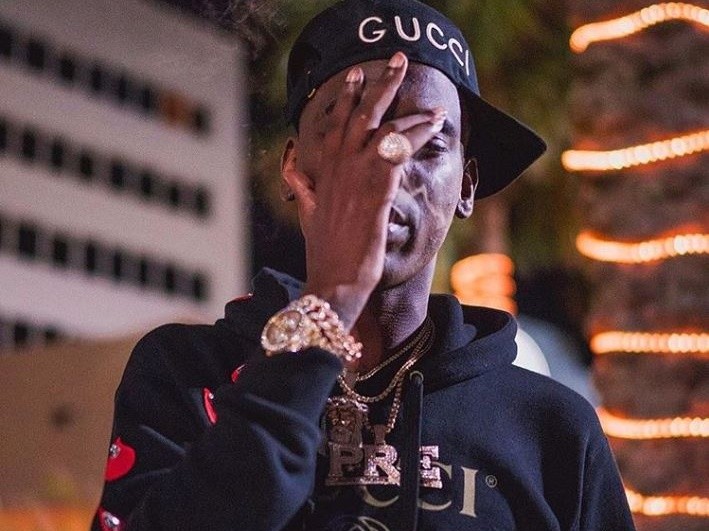 Shortly after hearing the Memphis rapper’s “Get Paid” at Duke’s Joe Van Gogh coffee shop, Moneta demanded the employee in charge of the music on that particular day be fired.

On “Get Paid,” Dolph repeatedly chants, “Get paid, young nigga, get paid.”

According to IndyWeek.com, Moneta informed employee Britni Brown the song was “inappropriate.”

Brown reportedly apologized to Moneta and offered him a vegan muffin for free. She said Moneta insisted that he pay for the muffin, stating “You need to ring me up for it right now.”

Kevin Simmons, an employee working as a barista on the day of the incident believed what he witnessed was Moneta “harassing” Brown.

On Monday (May 7), a rep for Joe Van Gogh’s human resources department asked that both Brown and Simmons resign. In audio from Brown and Simmons’ meeting with HR, Brown, who is African-American, suggested Simmons was fired solely to save face.

“For [Simmons, a white man] to be fired because of this, it is not fair,” Brown said in audio obtained by IndyWeek.com. “I feel like you guys were trying to cover it up as to make it not look discriminatory for firing a person of color.”

In an email statement to IndyWeek, Moneta wrote, “I expressed my objections to the staff with whom I’ve always had a cordial relationship. I insisted on paying for my purchase and left the store. I then contacted the director of Duke Dining to express my concerns and that was the end of my involvement.”

Both Brown and Simmons were offered and later accepted severance packages. It’s currently unclear if either of the two will take legal action.