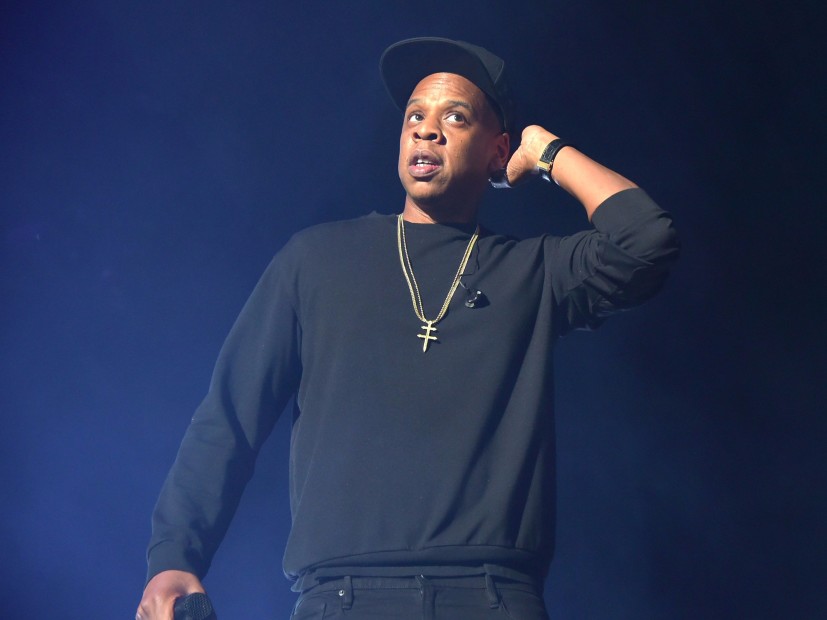 It’s clear JAY-Z isn’t talking, at least not to the Securities and Exchange Commission (SEC).

The Hip Hop mogul — real name Shawn Carter — has reportedly been subpoenaed by Wall Street’s most powerful regulator for refusal to cooperate in a current investigation.

According to TIME magazine, Hov has been subpoenaed for a third time after failing to testify as part of a SEC investigation into the Iconix Brand Group Inc.’s accounting practices.

In 2007, the company paid roughly $200 million to acquire assets from Hov’s Rocawear apparel brand. The SEC says its wants Hov’s testimony after Iconix wrote down the value of Rocawear by $169 million in March 2016 and another $34 million this year.

A spokeswoman for JAY-Z said, “We are aware that the SEC is seeking information on Iconix’s financial reporting. Mr. Carter had no role in that reporting or Iconix’ s other actions as a public company. Mr. Carter is a private citizen who should not be involved in this matter.”

Hov was originally subpoenaed last November. In February, he retained new counsel before the SEC issued a second subpoena for testimony, which he again failed to deliver.

Rocawear was reportedly sued by iSource NYC in 2013. The line allegedly owed the wholesale company nearly $500,000 for garments made in Pakistan and shipped to New York in 2012.

Iconix also filed a lawsuit against Hov and Roc Nation for using the company’s logo on Major League Baseball (MLB) merchandise in May, which JAY-Z wants nothing do with.

Iconix has been under investigation since 2015.