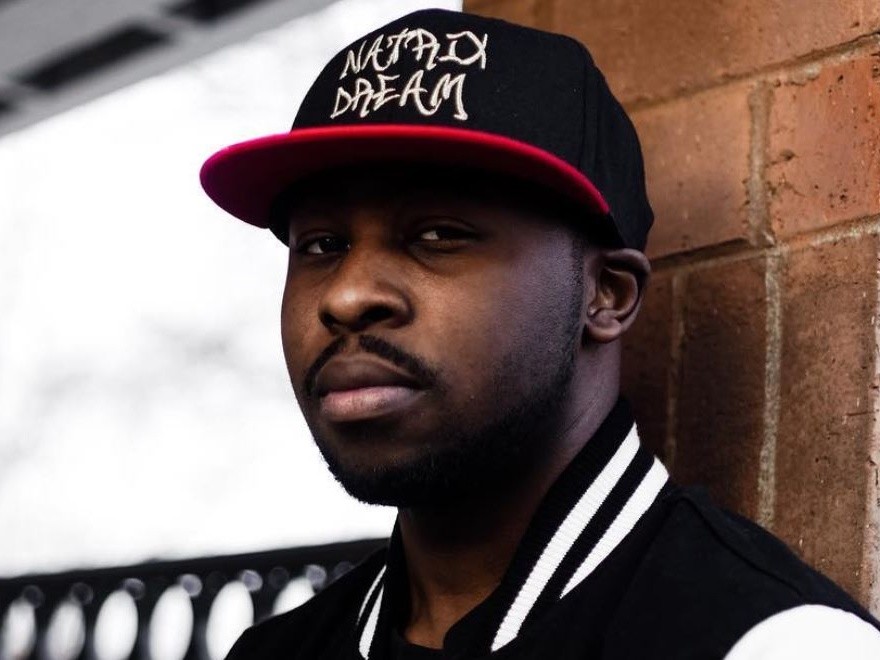 A fundraiser has been created for Akilah DaSilva, an aspiring rapper/videographer who was killed in a deadly shooting at a Waffle House in Antioch, Tennessee over the weekend.

DaSilva, who went by the stage name Natrix Dream, was one of four people killed when a lone gunman walked into the restaurant early on Sunday (April 22) and began shooting. His older brother and girlfriend were with him when the shooting took place.

When life puts you in tough situations, don’t say “Why Me”, say “Try Me”. ??? That describes this picture so well. I look overconfident ??? I am not taking anymore L’s without taking two W’s the same day! ✊?? So any problem(s) that want some beef ?, Try Me ??

A GoFundMe created for DaSilva describes the 23-year-old as “a humble, kind and well respected young man” whose “character spoke volumes.” DaSilva was also a musical engineering student at Middle Tennessee State University.

On April 11, the audio engineer/musician described April 21 as “the start of the TAKEOVER” due to the release of his “Look Alive (Remix)” music video with fellow rapper Tuff Gotti.

April 21st is the start of the TAKEOVER with this music video!?? Preview of Look Alive Remix ft. @tuffgotti and got like 4 more videos being worked on as I speak! ?? I need all of your support! I could never make it alone! ?✊? Show me your support in the comments and reposts ??? tag @blocboy_jb @1taykeith and @champagnepapi in the comments below if you mess with the Dream ?????

In his Twitter profile, DaSilva shared his passion for music, writing “Music is my life and I will never stop until I achieve my dreams.”

Described as a funeral fund, the GoFundMe campaign has raised over $6,000 as of Monday (April 23).

The suspect in the deadly shooting, 29-year-old Travis Reinking, has been apprehended.