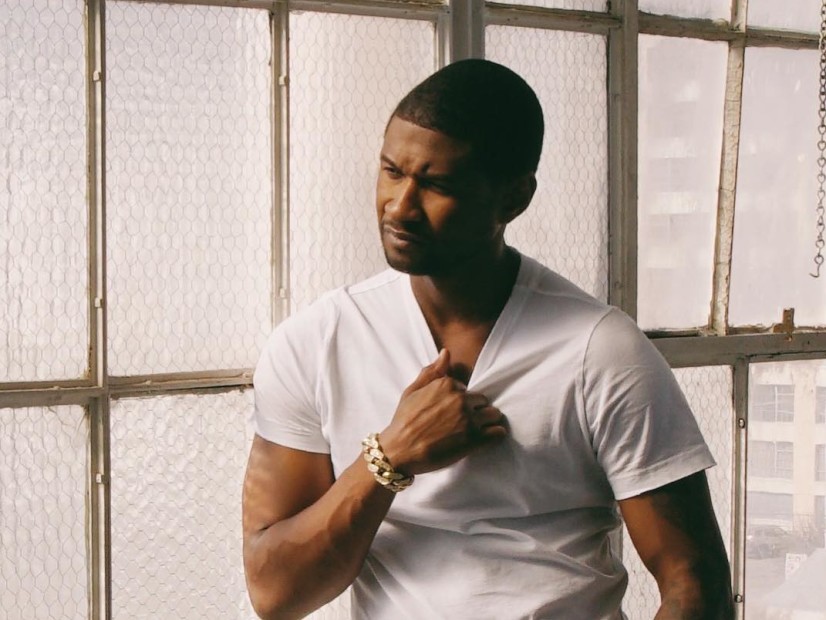 Los Angeles, CA – Some crafty thieves got away with $820,000 in jewelry and cash after burglarizing Usher‘s home. The Confessions singer’s estranged wife Grace Miguel alerted authorities about the heist after their housekeeper noticed items missing and notified her on March 29, The Blast reports.

Not only did the break-in lead to the loss of nearly a million dollars in cash and assets, the criminals made off with the security footage, making investigators’ jobs a bit more laborious.

Since the home is on the market and had been shown at an open house recently, Miguel suspects the thieves might have gained access by pretending to be interested in buying and unlocked one of the windows with plans to return later. Miguel has reportedly asked the realtor for the list of people who had access to the home.

The investigation is still ongoing.