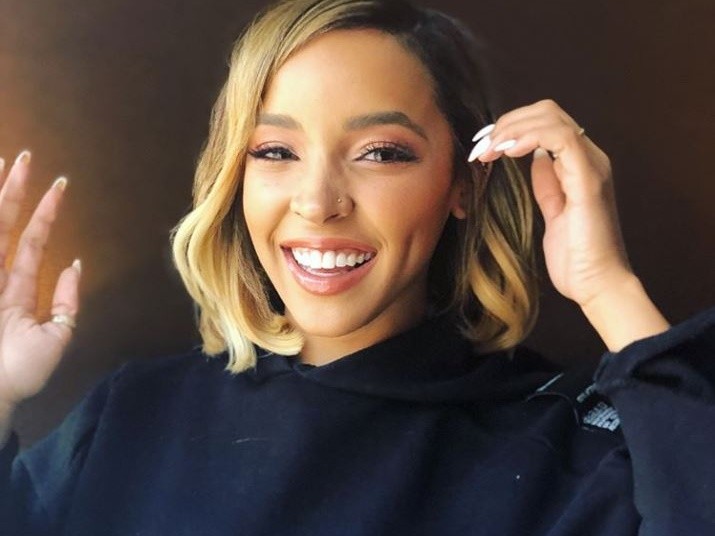 Tinashe fans are being treated to 13 new songs from the R&B chanteuse. The singer has dropped her third studio album, Joyride.

The tracklist for Tinashe’s Joyride boasts a Hip Hop-heavy assortment of featured artists, including Future, Migos’ Offest, Ty Dolla $ign and French Montana. Swedish band Little Dragon can also be found on the project, specifically on the song “Stuck With Me.”

While speaking with Entertainment Weekly this month, the singer recalled a time when she was uncertain of the fate of Joyride.

“I had moments of feeling discouraged, but I was never going to give up on the project,” she said. “So from my perspective it was always going to come out — one way or another.

In addition to dropping her newest body of work, she will appear on The Tonight Show Starring Jimmy Fallon on Thursday (April 12) night.

Check out the stream, cover art and tracklist for Tinashe’s Joyride below.