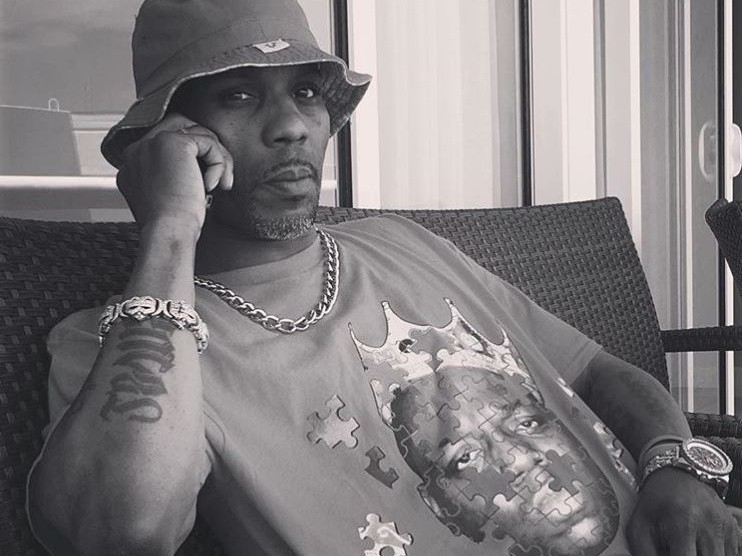 DMX‘s lawyer will reportedly take an unexpected approach in court on Thursday (March 29).

According to the New York Times, court documents reveal that attorney Murray Richman wants to play compositions from DMX during X’s sentencing for tax evasion, in case X is overcome by emotion in court.

X pleaded guilty to dodging a tax bill of $1.7 million last November and has been behind bars since January, when he was arrested for violating his probation after failing a drug test.

Richman believes the musician’s compositions will help the judge “understand him genuinely in his voice” and will showcase DMX’s “genius.”

“It is raw Earl,” he explained, referring to his client’s given name of Earl Simmons. “We are not here or desirous of molding him into what some may want to see; Earl is uniquely him and that is both his beauty of mind and his genius.”

Richman sent the judge lyrics to “Slippin'” and “The Convo.” It is unclear if those are the songs that will be played in court during this week’s sentencing.

Prosecutors are reportedly seeking a five-year sentence for the rapper. Meanwhile, Richman hopes the rapper can avoid prison time and instead take part in an up to 60-day study by qualified consultants that will help him return to performing.