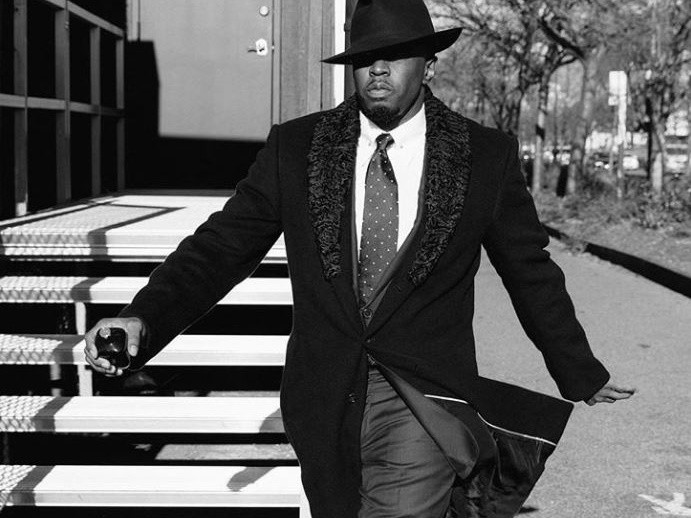 Diddy Reveals Kendrick Lamar Gives Him "That Feeling Of Biggie"

As the latest artist to grace the cover of GQ magazine, Diddy served up a bounty of insight as part of his feature story with the monthly men’s magazine.

Introducing the cover star of our #GQStyleBible, @Diddy! Read the story and see more photos shot by Maciek Kobielski (@maciekkobielski) at the link in bio. Fashion by @MobolajiDawodu

The Hip Hop mogul discussed the feeling “old Puffy” had when he discovered The Notorious B.I.G. From there, he was asked if there are any current artists who give him the same excitement Biggie did.

Diddy’s initial answer to the query was “no,” but then he named one of Hip Hop’s biggest artists.

“Kendrick Lamar,” he said. “But Kendrick’s already made.” He also added that K-Dot “gives you that feeling of Biggie.”

After marinating on the question for a moment, Puff then rattled off Drake, SZA, JAY-Z, Nas, Migos, Lil Baby and Future.

For nearly three decades, no one has lived larger than Sean Combs—Puffy the world builder, the maximalist style guru, the impeccable spotter of talent. Check out the full cover story at the link in bio. Photos by @maciekkobielski Fashion by @mobolajidawodu

Later in the interview, Diddy talked about a new app he and JAY-Z are working on. He explained the app will allow people to find black-owned and black-friendly businesses in their city.

“This is not about taking away from any other community,” Diddy said. “We’ll still go to Chinatown. We’ll still buy Gucci! But the application will make it possible for us to have an economic community. It’s about blacks gaining economic power.”