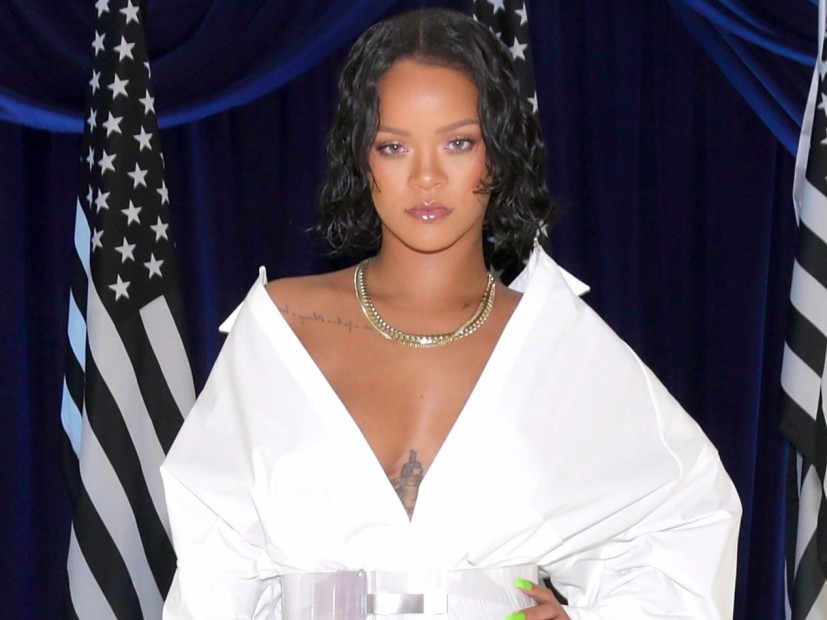 Snapchat users were met with a highly questionable ad on its platform this week.

The “Would You Rather?” ad, which has since been removed, asked if they would rather “Slap Rihanna” or “Punch Chris Brown.” Consequently, the Barbadian singer dragged Snapchat in a lone post uploaded to Instagram Stories.

Is it just me, or is this ad that popped up on my Snapchat extremely tone deaf? Like what were they thinking with this? pic.twitter.com/7kP9RHcgNG

In her commentary, Rihanna insisted she wasn’t directly affected by the ad and instead, is choosing to take a stand for victims of domestic violence.

“I’m just trying to figure out what the point was with this mess!” she wrote. “I’d love to call it ignorance, but I know you ain’t that dumb. You spent money to animate something that would intentionally bring shame to DV victims and made a joke of it!!! This isn’t about my personal feelings, cause I don’t have much of them…but all the women, children and men that have been victims of DV in the past and especially the ones who haven’t made it out yet.”

Following the public outcry, Snapchat pulled the offensive ad and issued an apology via the BBC.

“The advert was reviewed and approved in error as it violates our advertising guidelines. We immediately removed the ad last weekend once we became aware. We are sorry that this happened.”