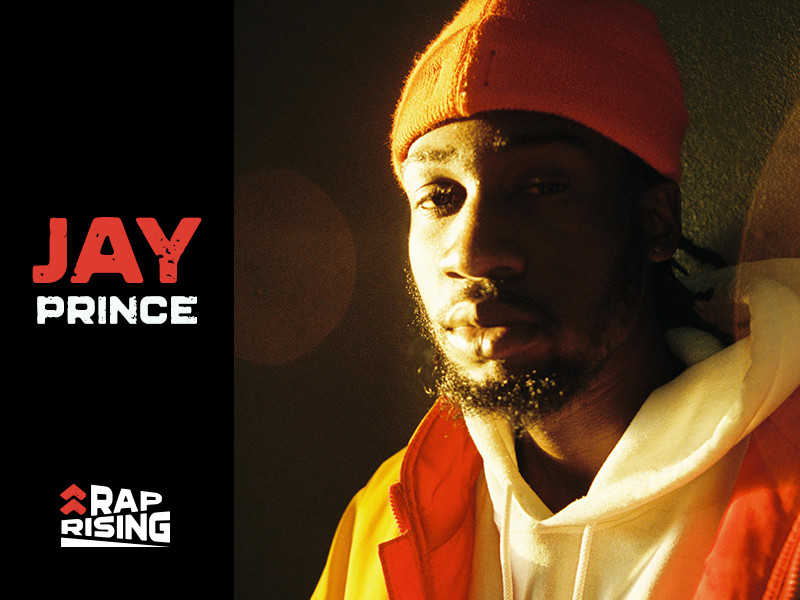 Jay Prince’s music has earned praise for his poetic lyricism that touches on subjects of social and cultural relevance. In addition to accompanying many recognizable names in the industry on tours, such as Jay Electronica and Major Lazer, Prince has most recently returned from being one of Chance The Rapper’s supporting artists on the star’s European tour. His latest artistic project, Late Summers, was released in summer 2017 and featured contributions by several notable producers, including J.LBS and Cubeatz.

HipHopDX got a chance to get to know the London rapper as he prepares to take the stage at SXSW.

Jay Prince: I performed at SXSW in 2015 and 2016 and had a great experience. This one will be different for sure, especially being at a different point in my career since then and having performed a lot more times around the world.

I’m just excited about being a part of SXSW again for doing what I love.

I definitely plan on catching other performances. I haven’t checked who else is playing just yet, but I know on the day I’ll be checking people I like for sure.

What’s been the best and worst part about preparing for the performance?

The best part about preparing for a performance is being ready for everything and anything that comes your way. There is no worst part for me.

My first show outside my hometown was in Berlin. The best part about it was that I was able to share the stage with the UK legend Rodney P and was able to gain some insight and advice from someone who has a great amount of experience.

A small gig I did in London years back. It must have been a club/party situation.

What was the best article you’ve ever read in HipHopDX? Did you agree or disagree with it?

I just saw a news piece announcing Jordan Peele is the first African-American to win an Oscar for Best Original Screenplay. I really enjoyed that movie and glad that not only did it win an award but that it made history too.

Check out Jay Prince at DX’s Rap Rising showcase at SXSW on March 16 at The Parish.