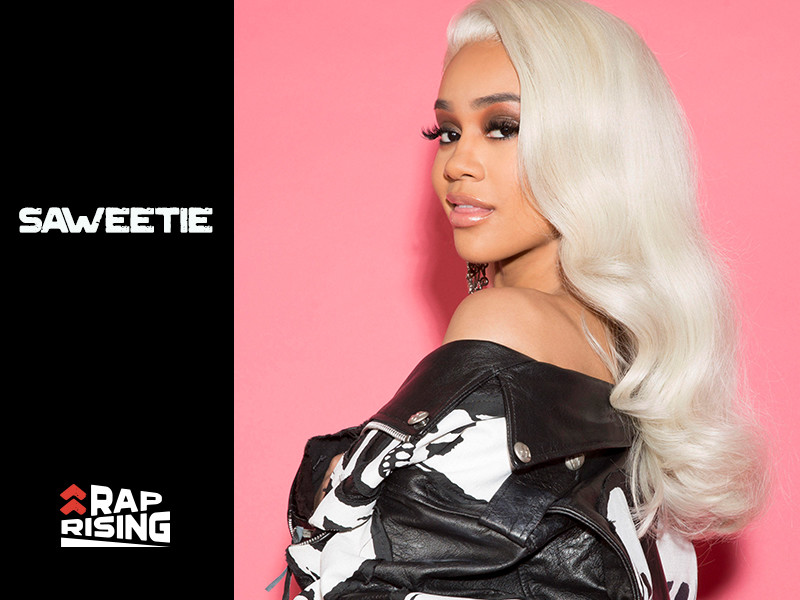 Countdown To HipHopDX At SXSW: Saweetie

Saweetie had originally put her dreams of becoming a rapper on the back-burner to get a degree in Communications from the University of Southern, until industry vet Max Gousse discovered her at a Puma event in Downtown Los Angeles. With Gousse’s help, the 24-year-old artist released her 2017 viral smash hit song “ICY GRL,” which has racked up over 16 million views on YouTube, 8 million steams on Spotify and earned the #1 spot on the Musical.ly app.

Since her explosive entrance onto the rap scene, Saweetie has made noise across multiple media outlets (including HipHopDX) and landed a contract with Warner Bros. Records. Now, Saweetie is determined to rewrite the rule book of rap and break the stereotype of what it means to be a female MC.

Saweetie is releasing her High Maintenance debut EP on March 16, which features production credits from Zaytoven and CashMoneyAp.

As Saweetie prepares to take the stage at this years SXSW music festival, HipHopDX got a chance to get to know the Sacramento native a little bit more before her big day.

HipHopDX: Have you performed at SXSW before?

Saweetie: No, this will be my first performance.

Performing and meeting other creatives.

The best part is the choreo to bring the song to life.

Istanbul, Turkey. The best memory was connecting with fans who couldn’t speak my language but loved my songs.

If you could let your fans know one interesting fact about yourself what would it be?

I love sports and was female athlete of the year in high school.

Catch Saweetie perform at HipHopDX’s showcase at SXSW March 16 at The Parish.