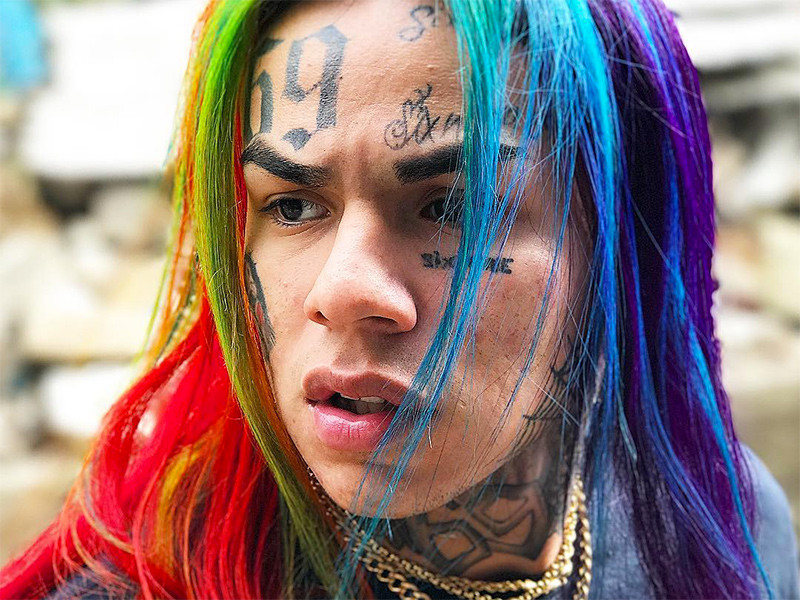 Rumors of Tekashi 6ix9ine being arrested at a video shoot for his song “Billy” are untrue, according to the New York Police Department. The NYPD told HipHopDX that Tekashi, whose real name is Daniel Hernandez, was removed from the scene as a safety precaution and immediately let go after being brought in by officers.

Tekashi previously shared a since-deleted Instagram post about a potential police presence at the “Billy” video shoot on Tuesday afternoon (February 27). Not long after, videos began emerging on social media that showed cops removing him from a large crowd on hand for the filming. The situation sparked rumors of an arrest, but Tekashi isn’t seen in cuffs.

BREAKING: NYPD arrest Tekashi 69 at his video shoot for his song “BILLY” pic.twitter.com/o2qVxES3Kh

According to TMZ, Tekashi didn’t have a permit to shoot the video. Even if there wasn’t a concern for his safety, it would’ve been shut down anyway.

The NYPD’s intervention in Tekashi’s video shoot comes a week after he was involved in an altercation at LAX Airport. The controversial artist has also been threatened by gang members, which led to the arrest of three men at San Antonio International Airport.