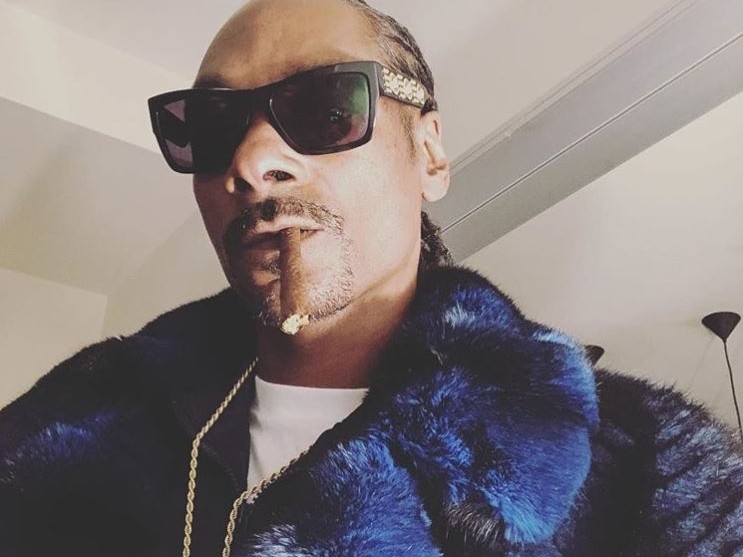 Snoop Dogg has been nominated for many awards during his storied career, but a recent snub is bothering him. The Hip Hop luminary jumped on Instagram to express his saltiness over not being nominated for a BET Social Award.

The self-proclaimed “king of social media” let BET have it in a video uploaded on Sunday (February 11), the same night the BET Social Awards aired. He brought up the quality of his Instagram posts, which he says range from hilarious to insightful. Snoop also suggested he might pull a Kanye and snatch a BET Social Award from one of Sunday’s winners.

“How the fuck y’all gonna have a BET Social Awards, nigga, and I’m not invited?” Snoop asked. “Not in no categories. What the fuck is going on? Nigga, I’m the king of social media when it come to this Instagram shit. Everybody love my page. I keep ya laughing. I keep ya thinking. Keep good music. Why the fuck I ain’t on the BET Social Awards? What’s happening? Do I need to turn into that nigga again? Go Kanye on y’all. Go snatch me an award from a mothafucka. BET, get it together. I ain’t trippin. Y’all trippin.”