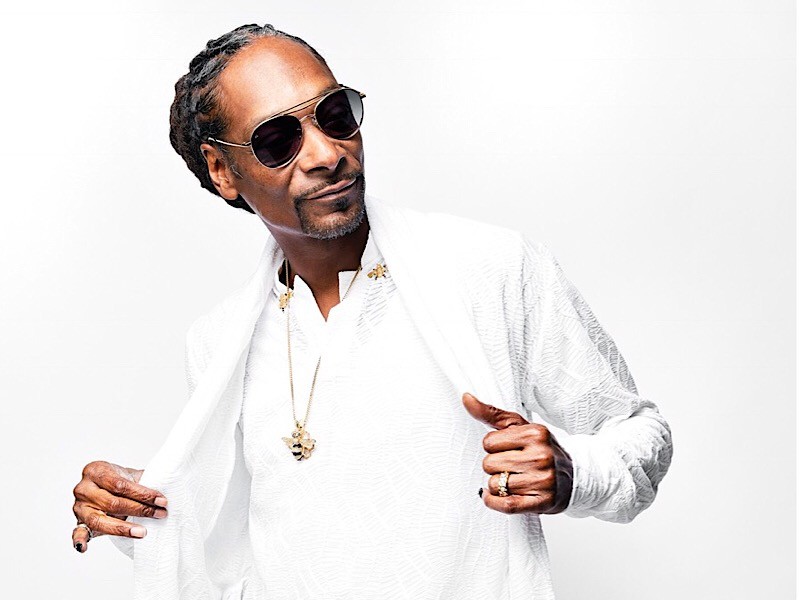 The Global Spin Awards, which honor and recognize the many contributions of DJs, announced Wednesday (January 31) that the 6th annual ceremony — taking place in L.A. and airing exclusively on Revolt — will be hosted by the Doggfather himself, Snoop Dogg.

Snoop, who spins under the moniker DJ Snoopadelic, is also nominated for Celebrity DJ Of The Year alongside names like Questlove, Swizz Beatz, Lil Jon, Brody Jenner and Jermaine Dupri.

This year’s nominees include the likes of DJ Khaled, DJ Envy, (DX’s 2017 producer of the year) Metro Boomin, DJ Esco, DJ Suss One, and many more across 37 categories.

The prize for Hip Hop DJ of the Year will go to one of the following: DJ Self, Funk Flex, DJ Drama, DJ Khaled, DJ Envy and Metro Boomin.

As well, iconic producer Timbaland will receive the Lifetime Achievement Award. Grammy Award-winning songwriter/producer Jermaine Dupri — who recently said in an interview that he was more influential to Atlanta Hip Hop than Outkast — will receive the Breaking Barriers Award.

“Through the Awards, it is our mission to recognize the diverse, bold and remarkable DJs that have helped shaped the music industry into what it is today,” said awards founder Shawn Prez in a press release.

The 2018 Global Spin Awards will air February 22 on REVOLT.

Check all the nominees here.

It’s GOING DOWN!!! @SnoopDogg will be hosting the 2018 #GlobalSpinAwards in #LosAngeles!!! Tune in to @REVOLTTV to watch an ICONIC night Feb. 22nd at 9p EST!!! ? #DJSnoopadelic #DJ #RedCarpet #DJCulture