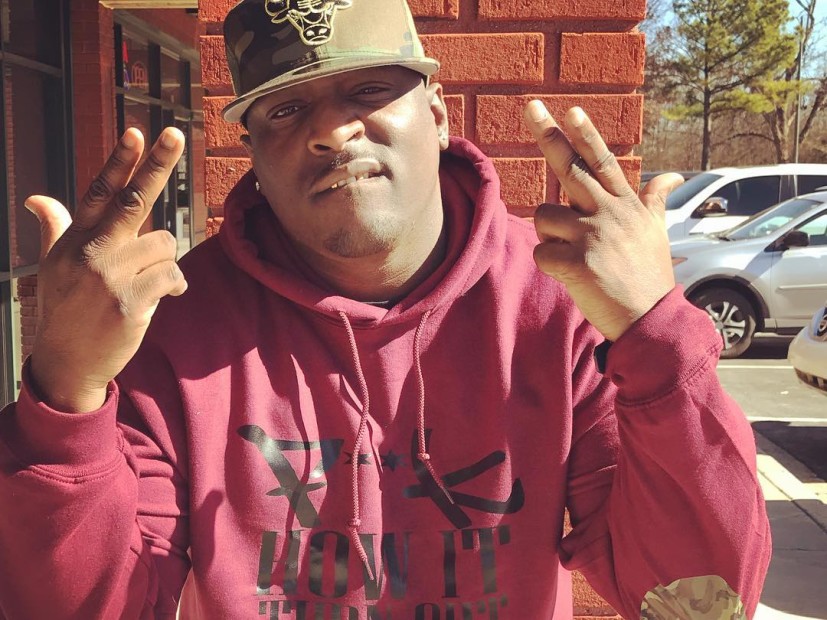 Turk, one quarter of the iconic New Orleans Hip Hop group Hot Boys, has responded to Offset’s claims that Migos are the biggest group ever in any genre. Offset made the claim during a recent conversation with Big Boy at Migos’ Culture II release party.

In response, Turk took to Instagram Live to shoot down Offset’s claims, even labeling his comments as “foul-ass shit.”

While he maintains his respect and appreciation for Migos, Turk says Offset should go back and rethink his comments.

“When you go to saying you the biggest ever. Nah, Offset,” he continued. “Offset, you my nigga and all, but come on, man, retrack your words about that, man. Straighten it out. I don’t think you really meant ‘the best group ever’ like you said it on Big Boy. Maybe I heard it wrong but nah, bro. Y’all are not the biggest group ever. I think y’all are great, and y’all are the culture right now, but y’all are not the biggest group ever … Y’all say y’all bigger than some of the pop groups. That mean like Kiss, the rock and roll groups, The Beatles. Come on, man.”

Listen to Turk’s comments above.