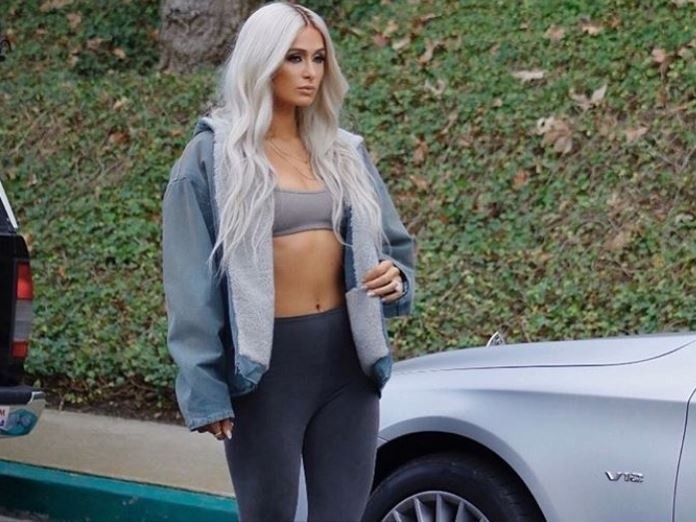 Kanye West has recruited the likes of Paris Hilton, model Amina Blue and adult film actress Lela Star to show off his latest contribution to the world of fashion, the Yeezy Season 6 collection.

The photos, which were uploaded primarily by the models themselves to Instagram, show a muted rainbow of grays, blues and browns.

So much fun being a #KimClone in the new #YeezySeason6 campaign. ?

Among the apparel items featured in the collection are crop tops, mini skirts, bralettes, high-waisted paints and biker shorts.

The overall aesthetic seems to be visually inspired by Kanye’s wife Kim Kardashian, with each of the models flaunting long, blonde platinum hair and recreating previous photos of her.

All the photos were debuted on instagram by the models. pic.twitter.com/igsRpYAIoK

Last December, ‘Ye used a similar tactic to promote the Yeezy Season 6 collection, recruiting Kim to help show off the new line via a series of photos uploaded to social media.