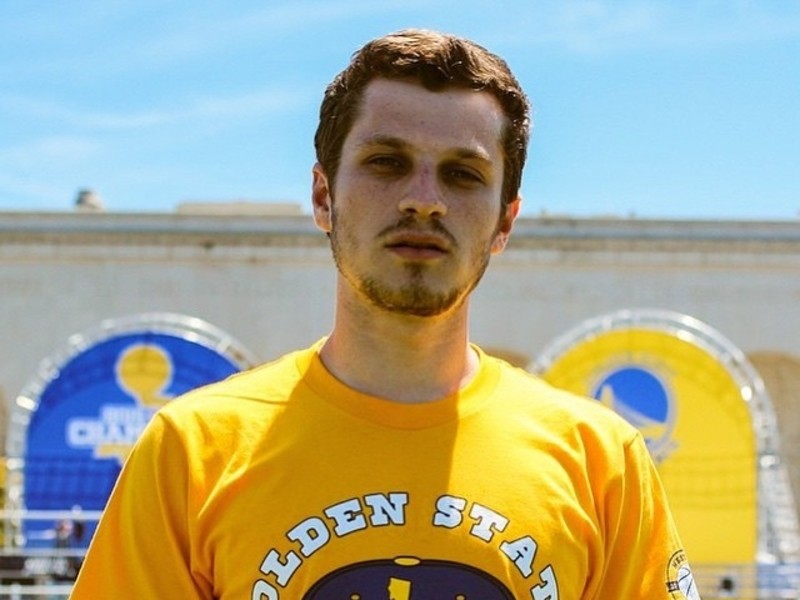 HipHopDX Premiere: Frak has released his new album Limewire ’03. The battle rapper spoke to DX about the project’s concept, which plays off peer-to-peer sharing’s glory days in the 2000s.

“The Limewire concept comes from the album sampling a lot of early 2000’s R&B records that bring up that Y2K nostalgia — a lot which I bootlegged off Limewire as a youngin,'” Frak told DX. “The themes of the album also mirror the music as it touches on the accessibility of technology and its impact on our day to day lives.”

Frak’s new album arrives on the heels of a highly regarded battle against Brixx Belvy. Although many listeners might write off his music due to the battle rap pedigree, Frak believes it’s made him a better artist.

“Being a battle rapper definitely helped make this album better,” he noted. “Battle rappers are notorious for making bad music and being overly lyrical in their songs, but for me, having the lane of battle rap to prove I could rap allowed me to slow down when it came to my songs and make this album as musically cohesive as possible.”

Check out the stream, cover art and tracklist for Limewire ’03 below. Physical copies are available here.