Young Thug Thinks He Was Scammed By Real Estate Agent 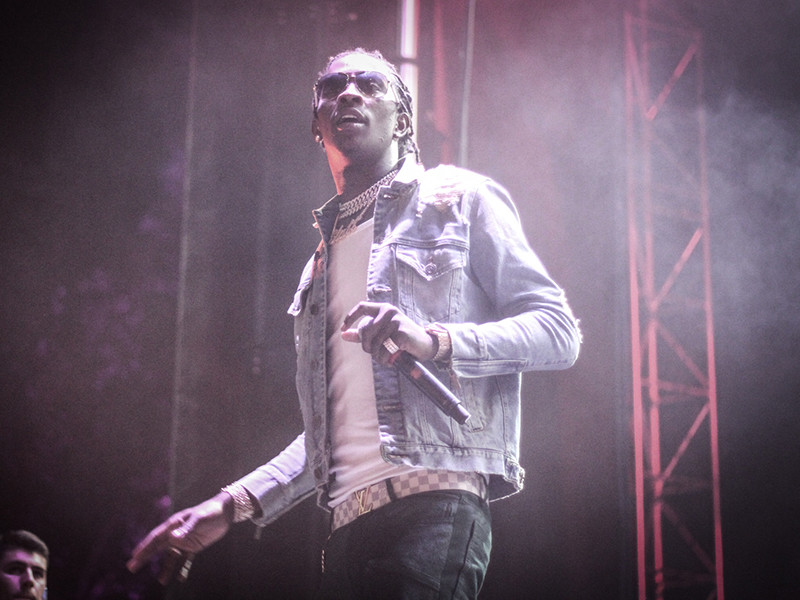 Atlanta, GA – Young Thug asserts that a real estate agent knowingly sold him a defective Buckhead Heights mansion, according to The Blast. Thugger, whose real name is Jeffery Williams, has been in the middle of a legal battle after purchasing the $2.475 million home in 2016.

The polarizing artist completed his contract for several small payments and was due to pay a sum of $2.2 million in March 2017. Heritage Select Homes, LLC filed the suit against Thug when he failed to make the final payment.

Now, Thug is responding to the suit by stating that Heritage conspired with a real estate inspection firm to sign off on the property and ignore its defects. Thug claims there is foundation damage, leaking roof problems that led to indoor damage, and mold in the basement below the indoor pool, among other flaws.

After refusing to pay the remaining $2.2 million on this basis, Thug has filed a counterclaim accusing the agent of fraud. It’s unclear what damages he’s seeking.

The six-bedroom, 11-bathroom mansion boasts an indoor pool and hot tub, as well as a theater room and four-car garage.

Check out photos of the crib above.