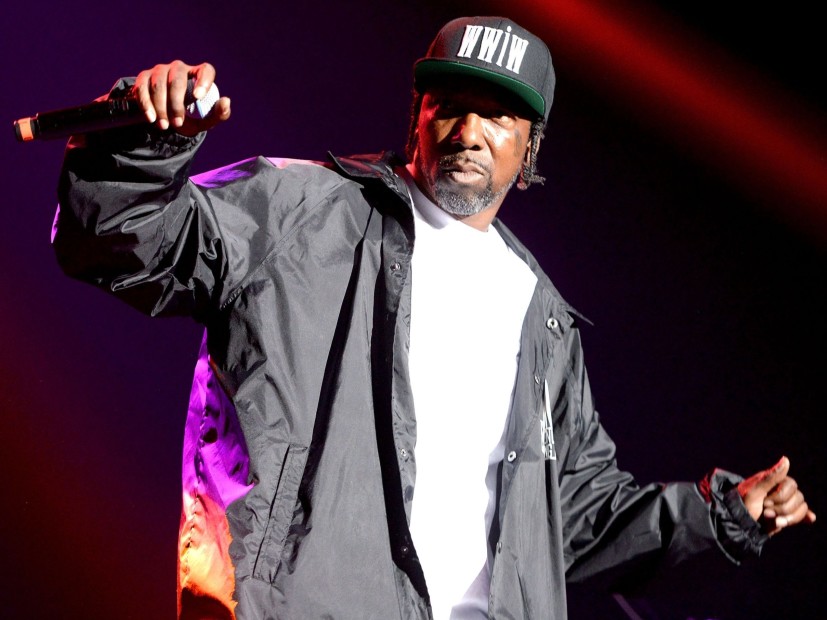 MC Eiht dropped his monster album, Which Way Iz West, last June, which served as his first solo project since 2006’s Compton’s O.G. With executive production from DJ Premier, and contributions from ’90s Hip Hop royalty like The Lady of Rage, WC, Outlawz, B-Real and Xzibit, it was a welcome return from one of Compton’s Most Wanted.

Now, Eiht has confirmed, exclusively to HipHopDX, Which Way Iz West II is on its way.

“I’m about 10 songs deep, so it’s coming,” Eiht tells DX. “I’m expecting to release it in the summertime. Just getting all the solo vocals recorded before I get guest spots secured.”

Eiht, who penned the gangsta rap classic “Streiht Up Menace” for the 1993 film Menace II Society, has put out thirteen solo albums, and five albums with Compton’s Most Wanted, including 1992’s Music To Driveby.

Which Way Iz West II will mark Eiht’s fourteenth solo album, and will likely pack the kind of heat he’s been steadily pushing out since he launched his career in the ’80s.

Revisit the “Heart Cold” and “Represent Like This” videos above.