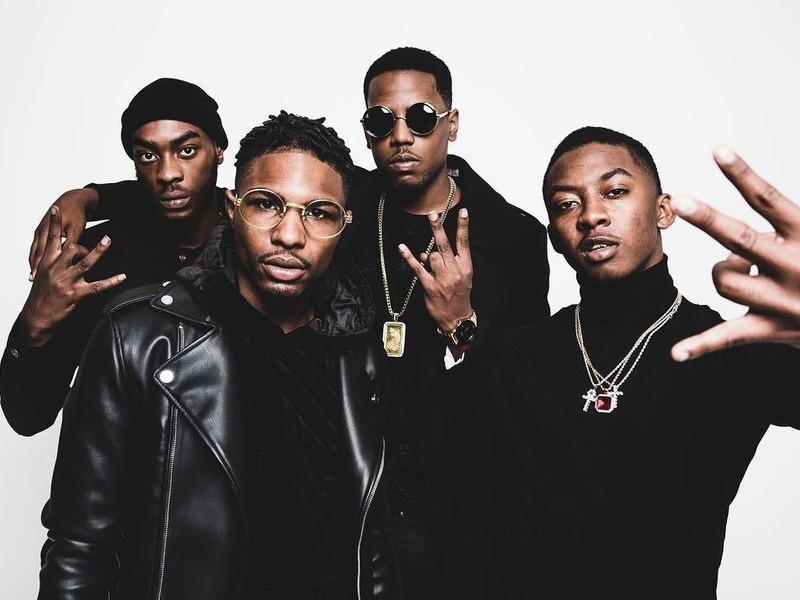 Baltimore’s Creek Boyz parlayed their breakthrough single “With My Team” — one of HipHopDX’s Best Songs of 2017 — into a deal with 300 Entertainment. Now, the group is prepping for the release of their debut mixtape titled 1:11.

The upcoming project is scheduled to drop on March 2 and aims to capitalize off the success of “With My Team,” which has racked up over 2 million views on YouTube and 2.16 million streams on SoundCloud. The song also received an official remix featuring Lil Yachty.

Ahead of their debut tape’s release, Creek Boyz have released two new singles: “Loco” and “Trap Digits.” The group is currently on the road with Fetty Wap, opening for him on The FMF Tour.