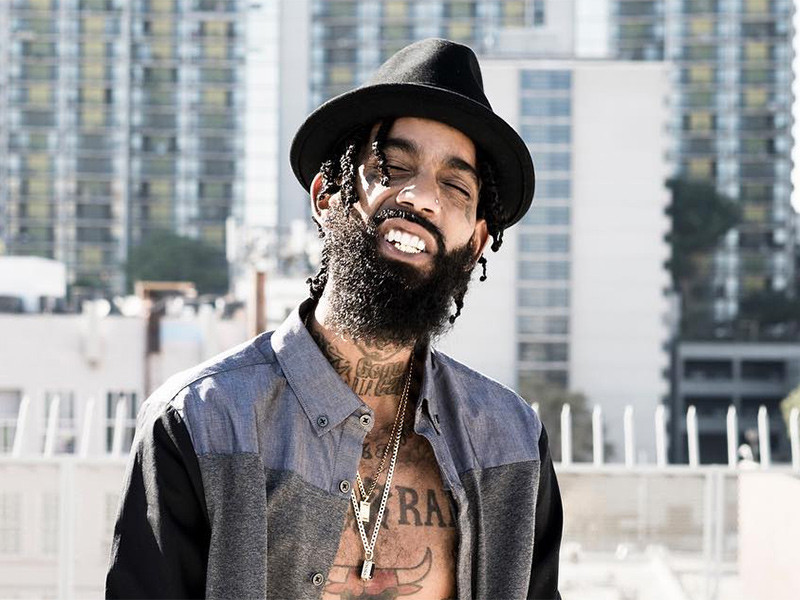 HipHopDX – As big as Los Angeles is, there are so many moments throughout the West Coast city’s history that make it seem almost like a small town. Last month Enimal spoke on how he helped DJ Mustard learn how to make beats, and this week on #DXLive, Quincey White (formerly known as DUBB), relived a cypher (that has since become famous thanks to YouTube) he was in with Kendrick Lamar.

“It was a cypher in the Nickerson Gardens projects in Watts. It was before [the TDE crew] blew up. We was actually at a Jay Rock video shoot. It was early like ’09, ’08 something like that,” White said. “If you go back to the shit I got no beard, Kendrick don’t got no hair, [he’s] babyfaced, I’m babyfaced. People highlighted our verses cause we were all just sitting around. Jay Rock had a little break or whatever and then everybody knew me and Kendrick had bars so they were like ‘let’s hear something,’” he added.

It was an organic moment and certainly not one that he ever thought would turn into a storied event that people look back on, but as fate would have it the moment would become immortalized thanks to the power of the internet.

“Everybody was just hyping it up like ‘Let’s do a cypher’ and then we turned the camera on and just started going and then it went viral,” remembered White, who also praised K. Dot for shouting him out years later. “Even after Kendrick blew up, Kendrick tweeted it [with the caption] ‘me and DUBB goin’ in,’ It was cool, we was young. I feel like if we did one now it would be stupid dope. Super crazy.”

White’s sound matured over the years and as such the South Central-bred spitter had a heart-to-heart with himself where he realized, like Tupac Shakur once said, “Change is good for anybody,” so he ditched the alias.

“Over the years my music was getting more personal so I was getting more in depth into my real life so I was figuring why should I go with an alias?” noted White, whose new project The 7 is now available on all streaming platforms.

“When I was DUBB I felt like I was getting stagnant in my moves,” he said. “I wasn’t getting further so I had to have a real in-the-mirror conversation with myself like ‘What’s wrong?’ And I just had to take a step outside of myself. The first thing that came to mind was like ‘Change your name. Get a fresh start.’ I wasn’t gonna go with another alias so I [went] with my real name so it made sense.”

In this social-media-driven age we live in, branding is everything and even something as simple as a name change can be risky, but White is betting on himself and his loyal fanbase to embrace the move and embrace his authenticity.

“[Rebranding] was the main factor that was gonna make me not do it, but I thought about it like this: everybody that already know me is already following me every day so it’s gonna take them probably a few months to adjust to the change and then new fans is always new fans whether my name’s DUBB, Quincey White, Joe Blow, whatever,” said White. “Once I made the change I’m getting stuff that I never got before because everybody looking at me as a brand new artist.”

Tune into #DXLive every Thursday for more interviews like this.