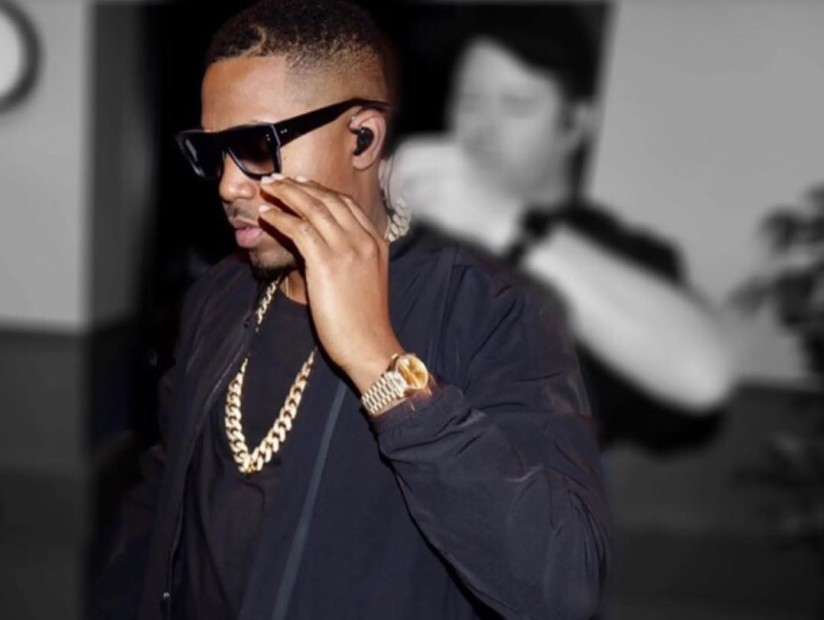 Slavery is still a very real thing in Libya.

Arab slave auctioneers were secretly taped selling bodies for as little as $400 to become farm laborers in a recent report by CNN. News has spread and inspired many to call for an end to the horrific practice. Hip Hop stars such as Nas, T.I., Diddy and Cardi B have recently spoken out about the situation.

The Libya slave trade is nothing new, however. It’s been going on for awhile, especially since former Libyan Muammar Gadaffi was captured and killed in 2011. His death has been seen as a destabilizing moment in the country, a point which T.I. brought up in a tweet.

So… I'm wondering if Khadafi was such a horrible dictator why wasn't this happening when HE WAS in power? One has no choice but to conclude his absence made this possible.? pic.twitter.com/IBsJCbdQJ8

Nas dedicated a few Instagram posts to bring awareness to what’s going in Libya and even tagged President Donald Trump in one.

Cardi B had a lot to say about what’s going on as well, calling out the United Nations during an Instagram Live session.

“The United Nations never mind they fuckin’ business,” she said. “They always in someone business or bullshit, all the time. I don’t understand why they not making it their problem or priority, to help what’s going on in Libya.”

She opined that the U.N. hasn’t acted out of pure convenience.

Diddy, Common, Pharrell, Azealia Banks and Fat Joe are just a few of the other Hip Hop artists who have addressed the grim situation in Libya.

Check out some of the rappers speaking out below.

The slave trade that is going on in Libya has to STOP NOW. Speak up and speak out. We CANNOT be silent!

My heart breaks reading about what is going on in Libya right now. Please RT to spread the news. We are not talking about this enough. https://t.co/ajEBdYuwp1

This makes me sick that this is happening in 2017. We need to end slavery in Libya immediately!! I pray for these people. ?????? #stopslaveryinlibya

COMRADES PLEASE BE AWARE & BEWARE OF POSTING INACCURATE IMAGES/MEMES OF THE LIBYAN SLAVERY CRISIS. DO YOUR RESEARCH BEFORE YOU POST. Inaccurate news and memes makes it easier for folks to dismiss the issue all together. #Libya #NoPersonASlave #Abolition pic.twitter.com/CO13fwxdNp

If you want to help, try supporting the International Organization for Migration or donate to a cause like Free The Slaves. Feel free to also contact U.S. Ambassador to the U.N Nikki Haley to help put an end to slavery now.