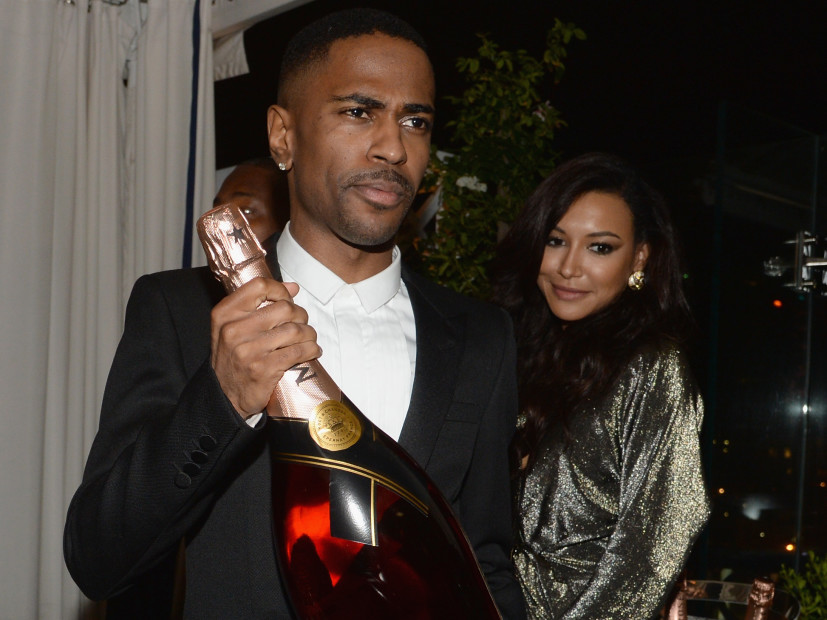 Naya Rivera, Subject Of Big Sean's "IDFWU," Has Been Charged With Domestic Battery

The 30-year-old Rivera was arraigned at the Kanawha County Magistrate Court and released on bond on Sunday (November 26). Shortly after the news went viral, Big Sean couldn’t help himself on Twitter as he tweeted a pretty obvious response video.

Rivera has been married to Dorsey since July 19, 2014, a date that was later discovered to be the day she was supposed to marry the Detroit-bred rap star. The couple, who also share a two-year-old son, were reportedly heading down Splitsville in November 2016 but reunited this past October.

Once upon a time not long ago, it was hearts and candies for Sean and Rivera. But like most high-profile celebrity relationships, the union began to unravel before it virtually got started.

After just six months of being engaged, the two called the whole thing off © Drake and began to indirectly smear one another’s name in the media. Rivera would go on to claim that Sean stole her Rolex and she caught him with his next girlfriend — pop star Ariana Grande — before they officially broke up and the GOOD Music team player would go on to release a thinly veiled diss to her in “IDFWU” a few months later, which would go on to become the biggest song of his career.

According to WCHS, Rivera is accused of hitting Dorsey upside the head while they were taking their son for a walk on Saturday night. She could be sentenced to one year in prison if all goes completely wrong.