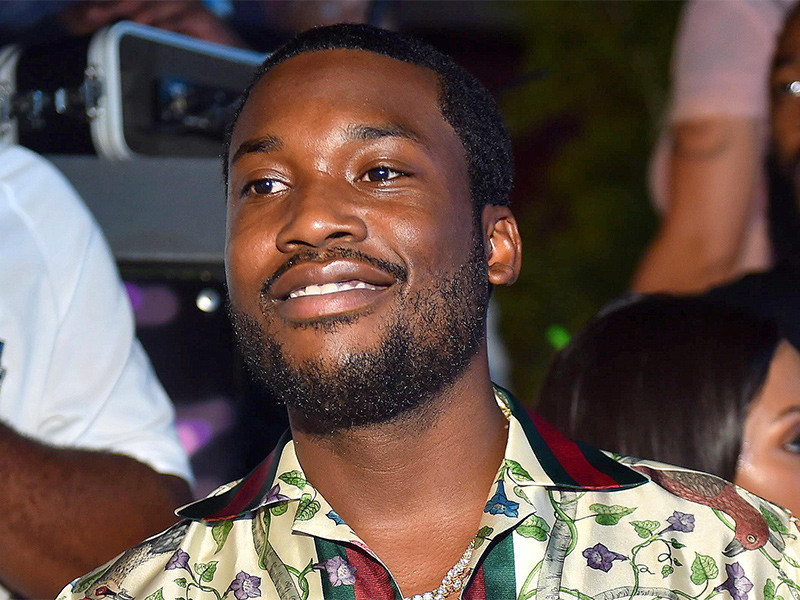 Meek Mill is keeping up tradition with his annual “A DreamChaser’s Thanksgiving” turkey giveaway, despite his current incarceration.

In the his absence, Meek’s close family and friends will take the reigns, handing out a reported 1,000 birds on Wednesday (November 22) at four different locations throughout his hometown of Philadelphia.

A DreamChaser’s Thanksgiving Turkey Giveaway is happening this Wednesday November 22nd for the city of Philly. Please come out and support. pic.twitter.com/DwGX4cs9b7

Meek and his team have been hosting the annual giveaway since 2013.

“Philly raised me and made me into the man I am today, so to do the first annual ‘A Dreamchaser’s Thanksgiving’ was an obvious thing to do,” Meek Mill said in a statement ahead of the inaugural edition. “I’m blessed to be in a position where I can make sure that as many people as possible have a meal on Thanksgiving, so that they can be with their loved ones to enjoy the holiday.”

Meek is currently serving a two to four year prison sentence for repeated parole violations. He is housed at the State Correctional Institution in Chester, Pennsylvania.

Colin Kaepernick recently offered an update on Meek’s well-being after speaking to him from prison.

“Spoke to Meek Mill & he wanted ppl to know regardless of his unjust situation, he’s in good spirits & humbled by the support the people have shown him,” Kaepernick tweeted on Monday (November 20). “We’ll continue to fight against the harsh sentencing practices that have affected Meek & millions of other POC for generations.”