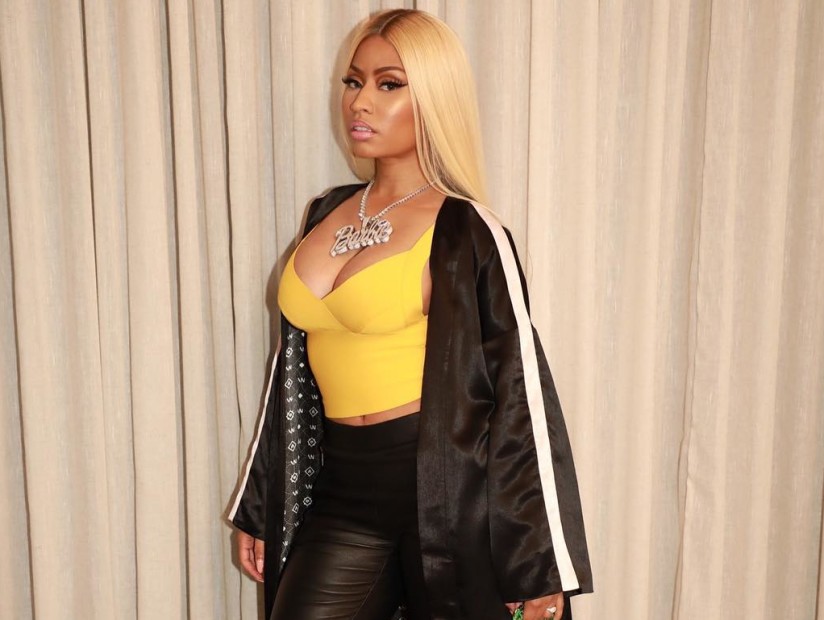 Miami Beach, FL – Nicki Minaj and PAPER Magazine are trying to “break the internet” with the cover of the upcoming Winter 2017 issue.

The rap heavyweight unveiled the cover via social media on Tuesday evening (November 14). It came a few hours after Minaj released a somewhat NSFW and confusing video to her Instagram, though it later became clear the video was behind-the-scenes footage from the raunchy photo shoot.

“We have never called an issue Break the Internet since we did it back in 2014 with Kim Kardashian,” Drew Elliot, PAPER’s Creative Director, said. “It takes a certain type of talent, with an awesome fan base and the ability to put trust in PAPER to work our magic.”

The image has generated more than 1.5 million likes on Instagram after being up for around 13 hours.