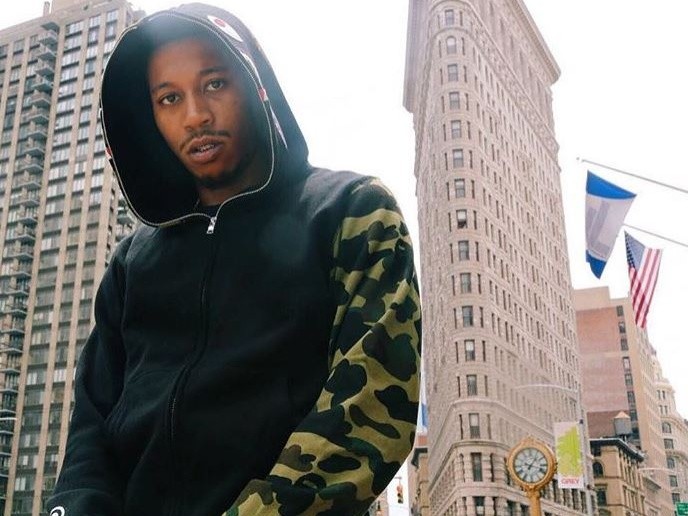 “Lace Up” rhymer Cousin Stizz expressed both sadness and shock following a deadly shooting that went down at his concert in Atlanta on Sunday (November 12).

The Associated Press reports that a concertgoer became angry when two people climbed onto the stage between performances. The shooter took aim at the stage, striking the two who had climbed up, killing one at the scene and another who died of their injuries after being taken to hospital.

Two other concertgoers at the Masquerade venue were also shot by the suspect, but not fatally injured.

In a tweet sent shortly after the shooting, Stizz posted his condolences to those killed.

“Completely heartbroken. Before I hit the stage in Atlanta tonight, there was a shooting in the crowd, two people died and two others were injured…I’m in shock and at a loss of words for the senseless violence,” Cousin Stizz wrote on Monday (November 13).

While the suspect was spotted by security after the shooting, they were reportedly not detained. Police are still searching for the suspect.