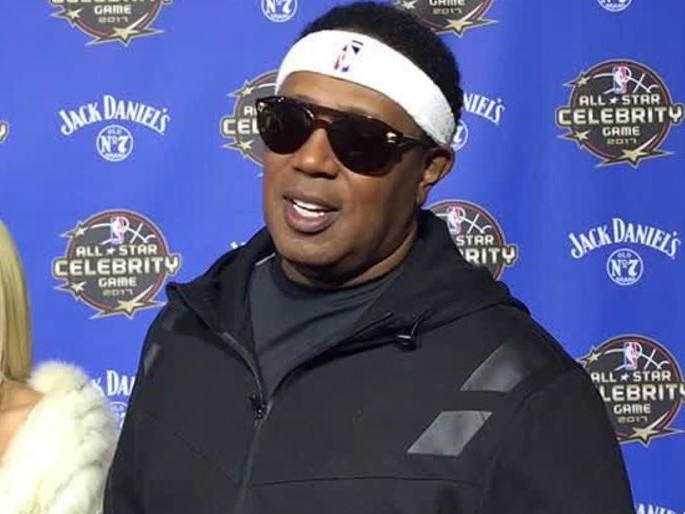 Colin Kaepernick, the former San Francisco 49ers quarterback now best known for his kneeling protests against police brutality, has been unemployed since the NFL’s off-season.

TMZ asked Master P about Kaep’s situation, and the Hip Hop veteran’s solution was straightforward, if not simple: “Well I think the only way that’s gonna happen is if you start owning things. Ownership. Without real ownership you have no control, no matter how much money you make, what you bring to the league.”

He added, “You never gon’ win if you don’t own nothing.”

Most recently, Kaepernick filed a grievance against the NFL, alleging that team owners colluded to punish him for his political actions by boycotting him. It’s against the rules for NFL teams to work together over player’s contracts. Many suspect that it is Kaep’s decision to kneel during the national anthem that has kept him out of a job, rather than performance reasons.

Master P, who is president and a team owner of the Global Mixed Gender Basketball League, sees the conflict as an opportunity.

He invited Kaepernick to come play in his league if he wants to keep fit, and even said that he’d help Kaep start his own league to rival the NFL: “Maybe Kaepernick, if he wanna come and stay in shape and play in our league, I’ll help him start his own league. Maybe that’s what I might do next, start the football next. I think he should, he’s a great football player. I think the NFL should have some type of competition.”