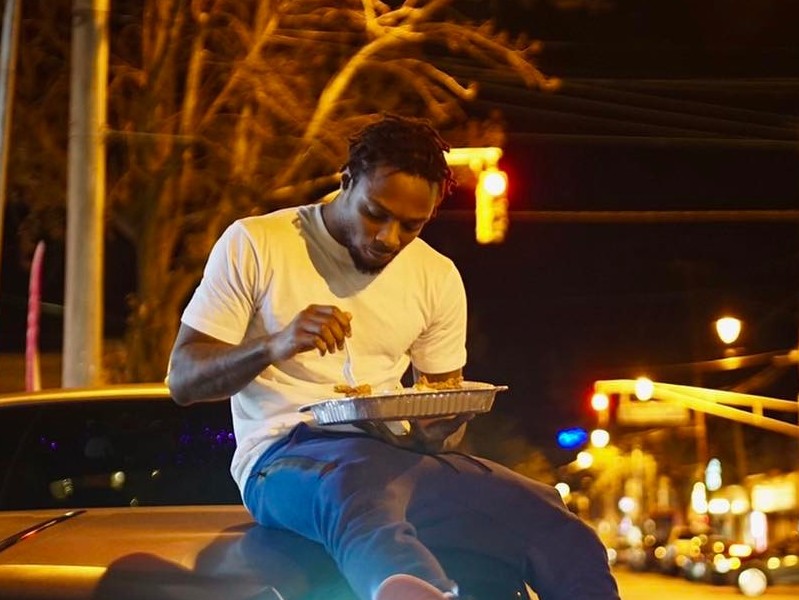 RetcH Has Been Released From Jail

According to several social media posts, RetcH (real name Brian Lloyd Onfroy) has been released from jail where he’s been for the last eight months. The 24-year-old rapper was arrested for possession of controlled substances on February 24.

RetcH announced his release to the world by sharing Instagram photos of himself eating a meal while sitting on his car hood of his car and another of him playing with his infant son.

One caption read, “SUP THO YA MISSED ME OR WHAT?” It racked up over 20,000 likes in less than 24 hours, which seemed to answer his question.

SUP THO YA MISSED ME OR WHAT?

RetcH has faced multiple legal issues in the past two years. In March 2016, he was charged with armed robbery, conspiracy to commit armed robbery, entering a residence while armed, and using a 17-year-old or younger to, or conspire to, enter a residence and commit an armed robbery with firearms. He faced up to 20 years in prison.