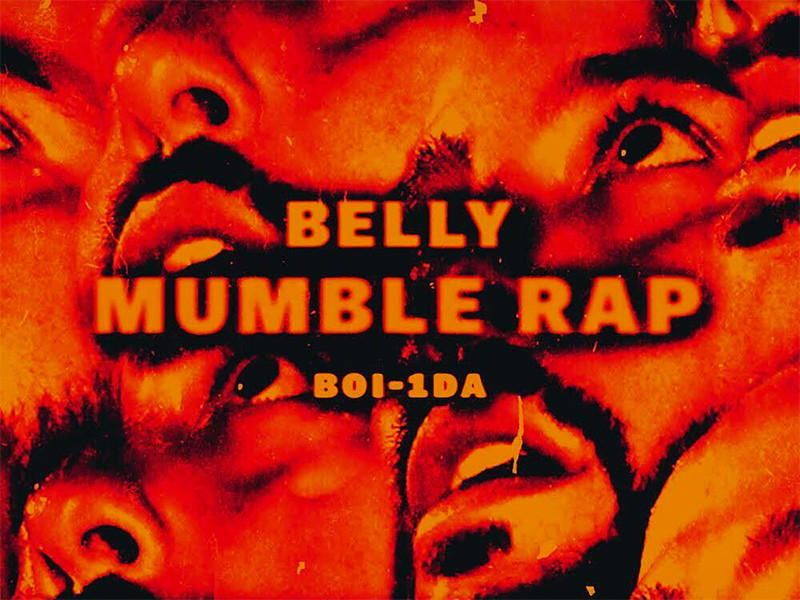 The 11-track project was produced from top to bottom by Boi-1da, the man behind some of the biggest hits of the past few years — including Rihanna’s “Work” and Drake’s “Controlla.”

The Roc Nation rapper hasn’t put out a studio album since 2007, but has been active with mixtapes, collaborations and features over the past few years. Mumble Rap is a follow-up to last year’s InZombia project, which reached number 25 on Billboard’s Top Heatseekers chart.

Unlike Belly’s last mixtape, “Mumble Rap” is stripped of features with the exception of a Pusha T verse on “Alcantara.”

The Canadian-Palestinian rapper is showing no signs of slowing up either, revealing to Twitter on Friday that he and PnB Rock “just did half a album.”

me and @pnbrock just did a half a album ??‍♂️

For now, though, check out Belly’s “Mumble Rap” stream, cover art and tracklist below.