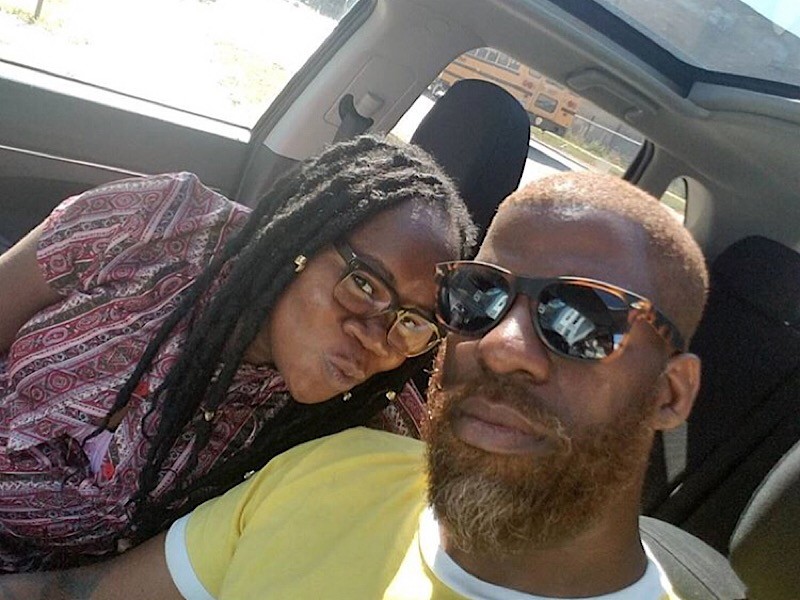 Last November, rapper/philanthropist Rhymefest purchased Kanye West’s childhood home with the intention of giving it a second life as an arts center and national headquarters of Ye’s nonprofit, Donda’s House.

But recent reports claim the home is currently abandoned and uninhabitable with trash, broken glass and drug paraphernalia scattered around the property. Its present state prompted The Daily Mail to speculate that it had become a hangout for drug addicts.

With a bad picture being painted, Fest chose to provide a progress update on the organization’s website.

The lengthy post outlines the many milestones that the Lite-House project has completed since the original purchase.

“[We] met with an architect – who recommended that we demolish the property and rebuild due to significant structural damage,” Fest noted.

They’ve also met with an alderman since the location needs to be rezoned to accommodate the proposed arts programming and begun addressing the current condition of the home.

“[We’ve] secured a landscaper – to ensure that the grounds remain presentable,” he wrote. “We removed a damaged storage shed in the back of the property as well as repaired a hole in the roof to prevent further structural damage.”

The website also states that they’ve mapped out a campaign for raising capital and developed a feasible timeline for construction of the new space. This plan includes meeting with foundations and individual donors as well as bringing in new board members.

“We are planning a fundraiser for the space for Giving Tuesday (November 28, 2017), as well as our annual End of the Year campaign will be devoted to raising funds for the space,” the site notes.

“We have a solid vision for the space, but now we need the dollars to back up that vision,” says Donnie Smith, Donda House’s Executive Director. “Hip Hop artists have been at the forefront of the fashion industry and the film industry, but it is now time that we participate in developing the communities that we come from.”

Rhymefest, who co-wrote Kanye’s Grammy Award-winning “Jesus Walks,” co-founded the nonprofit alongside his wife Donnie Smith and Yeezy in 2013. The former home of Kanye is going to include a state of the art recording facility as well as a museum.

A little over a year ago we purchased Dr. Donda West’s home on the Southside of Chicago. Here is an update: https://t.co/U4QRDgeaUV

I'm excited to announce the purchase of Kanye's childhood home as a community Arts incubator. It will be the first of our Nationwide Lite-Houses. A state of the art recording studio, a curriculum space for @dondashouse and southside music museam. We want to show bright spots in communities thatve been divested from, we know more Lights exist here, they just need to be activated. Please click the link in my bio & Donate to DondasHouse, support our efforts to support our youth. #givingtuesday