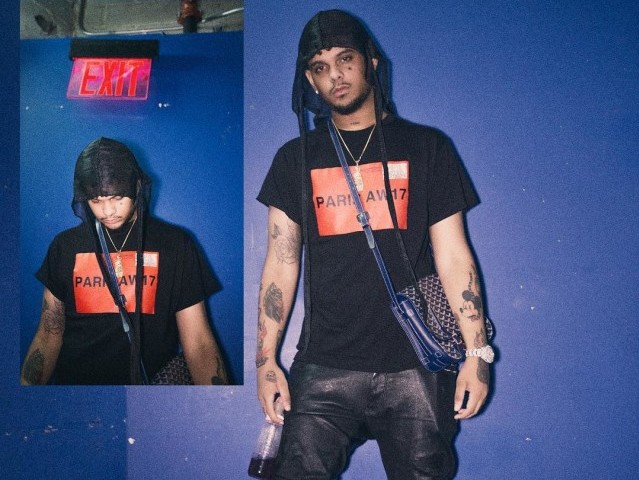 After a lengthy waiting period for his fans, Smokepurpp has released his debut mixtape, Deadstar.

The newcomer has gained serious traction with some heavily played songs on SoundCloud and with last year’s videos for “WOKHARDT” and “Ski Mask.” Deadstar features guest appearances from Yo Gotti, Chief Keef and Juicy J, as well as fellow buzzing rookie Lil Pump.

Star producers TM88 and Harry Fraud are among those who provide the soundtrack.

Smokepurpp signed a record deal with Alamo/Interscope Records last year and, in a surprise announcement made by Travis Scott, has now signed to Scott’s Cactus Jack Records as well. The two celebrated by dropping a surprise collaboration, “Fingers Blue,” on SoundCloud.

View the stream, cover art and tracklist for Smokepurpp’s Deadstar below.