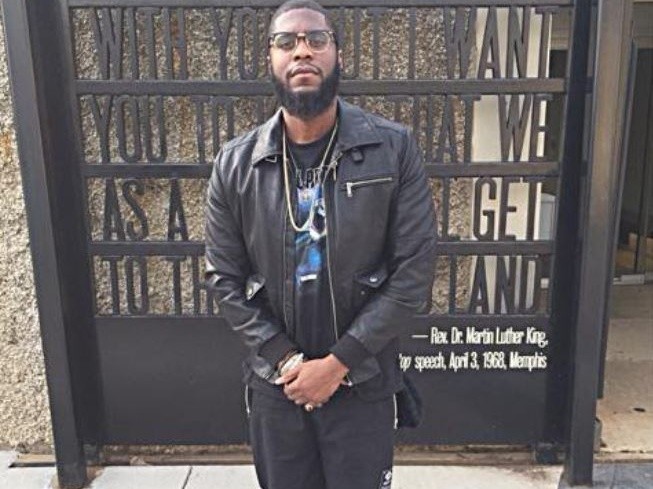 Krizzle was short on any added clues, merely posting “TTI” as the caption to the photo, which also features those letters in gold over a dark purple and black background.

The cryptic social media share could be a reference to the title of K.R.I.T.’s next studio album or his next single, given that his manager tweeted in August that the rapper’s album is “officially done and turned in.”

The rapper also seems to have slowed down on mixtape releases, following last year’s departure from Def Jam Records.

Keeping with the enigmatic theme, K.R.I.T.’s previous shares on Instagram (uploaded within the last two days) are three all-black images with no captions. The rest of his image history has been deleted.