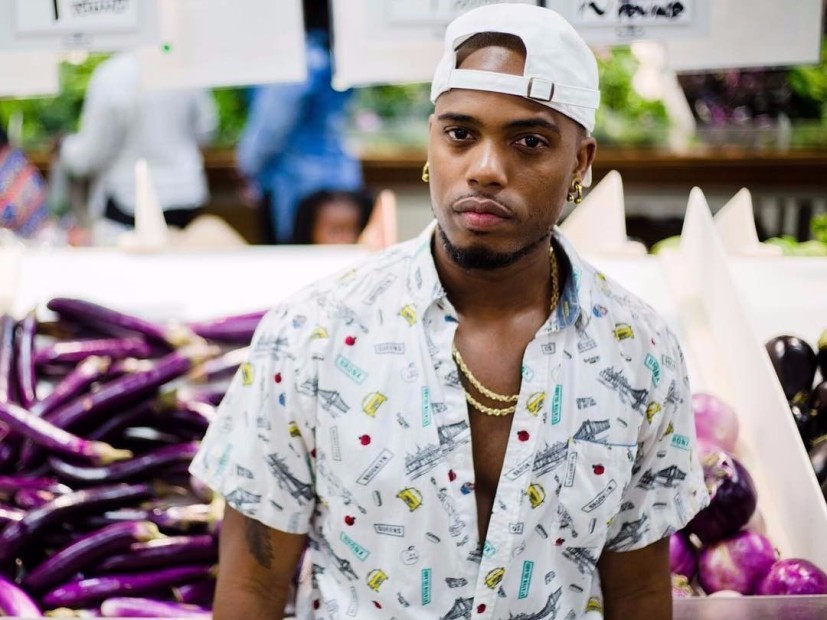 In the last few years, B.o.B has become as well-known for his controversial views on the shape of the earth as he is for his music.

Among the most notable is his belief that the earth is flat. Last week, he took it to a whole new level by setting up a GoFundMe page to help him launch satellites into space in order to determine whether or not the Earth has curves.

The North Carolina native set the goal at $200,000 (and some were quick to point out that it would be pretty difficult to launch multiple satellites into space on that budget), but he’s fallen well short of that target so far, taking in just $676 in donations (with $250 coming from a guy who openly disagrees with B.o.B).

Unsurprisingly, the trolls came for Bobby Ray right away. One commenter giving B.o.B some particularly unhelpful advice, writing, “The only way to find out if the earth is flat is by going to outer space yourself and ejecting yourself from the spacecraft because the window glass would also have a slight curvature making the earth look round. Then you have to get out of your space suit because the glass on your space suit will curve the appearance of the earth. So only then you will see that the earth is in fact, flat.”

Another asked, “How much would it take to send this guy to university? Surely that’d be cheaper.”

Of course, some are happy to support B.o.B, sending messages like, “To the truth! #staywoke!” and “Earth is flat!,” but sadly for Bobby Ray, they’re only backing this talk with donations of five or 10 bucks at a time.

It doesn’t seem like the lack of funds is getting B.o.B down though. He’s been on Twitter dipping into other unconventional theories like climate change denial and banks being responsible for all the world’s wars, while retweeting memes from famed conspiracists like David Icke.

Me as a parent https://t.co/b5ZstBUIZR