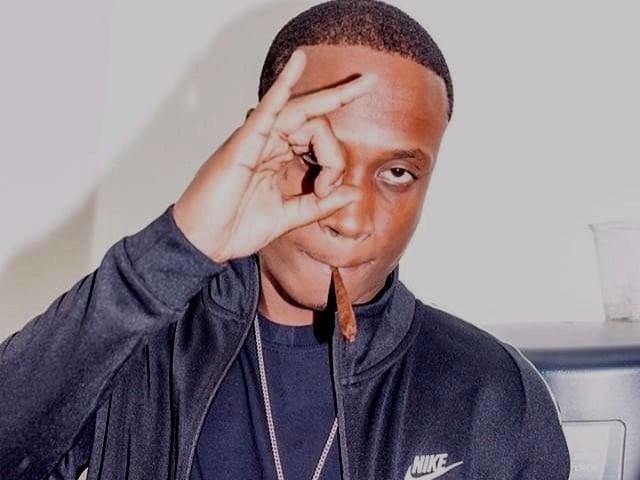 Toronto, Canada – Following the recent death of Drake’s friend and OVO affiliate Anthony “Fif” Soares, Toronto police have released graphic footage of the fatal shooting in an effort to track down the people responsible for the crime.

According to Global News, Det. Sgt. Gary Giroux said Fif, 33, was dropped off at a residential high-rise in Scarborough around 3 a.m. on Thursday (September 14) when he was ambushed by two gunman after he entered the building’s lobby.

The security video of the shooting shows the two suspects exiting a white Ford Fusion and running toward Fif before firing several rounds through the glass.

“The deceased is trapped between the inner foyer area and the offenders who are on the opposite side of the glass,” Giroux told reporters at a press conference Tuesday morning (September 19). “The deceased falls to the floor of the foyer. The suspects continue to fire at the deceased while he’s lying on the floor.”

He added, “Both of the suspects are armed with semi-automatic pistols. The video shows that both of the weapons lock in the open position which indicates the weapons are now empty.”

At the end of the video, the two suspects jump back in the Ford Fusion and drive away.

Drake, who posted a tribute to his fallen friend on Instagram last week, decided to make his tribute permanent. On Monday (September 18), tattoo artist Inal Bersekov shared a photo of the More Life rapper’s recent tattoo — a portrait of Fif with the words “FOREVER FIF” written above it.