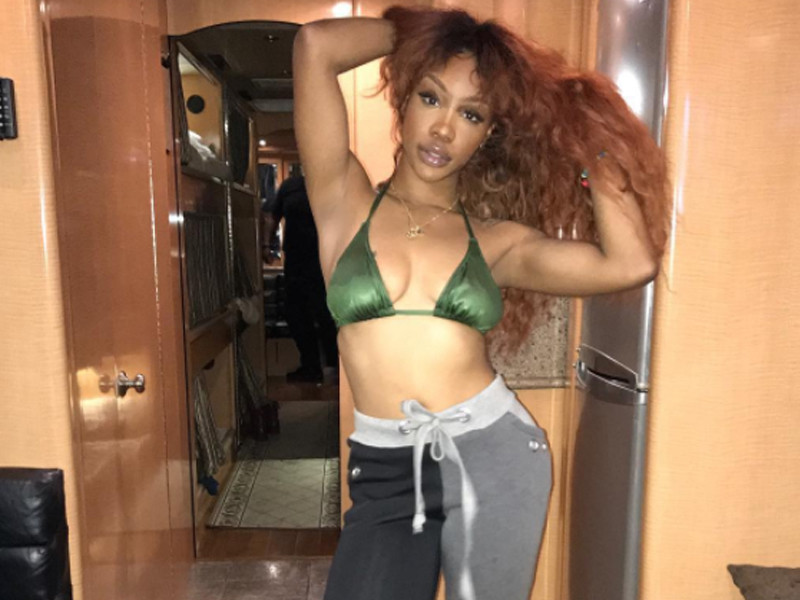 After TDE artist SZA sent out an enigmatic tweet on (Wednesday) September 13, fans hoping for a collaboration with rapper K Camp think their prayers have possibly been answered. SZA simply posted the hashtag #CAMPSZA, which consequently led to her followers wildly speculating about what it means.

Earlier this summer, super fans of SZA were elated when “Cut Her Off” rapper dropped a response to her side-chick anthem, “The Weekend” from her highly anticipated album CTRL.

In the freestyle’s final bars, K Camp seemed to send a shot at the singer when he rapped, “Please tell SZA she can come see me/ you know I got Love Galore on repeat … shawty what you mean?/ You deserve this dick.”

Fans were all over it, as you can see from this handful of Tweets.

sza needa give that nigga k camp a shot ?

This Nigga K camp made a whole song for SZA ????

Many fans seemed to echo a similar sentiment, SZA should definitely connect with the Atlanta rapper.

I think Sza and K Camp should do a song together

While the details of what #CAMPSZA actually means are virtually non-existent, fans immediately pledged their undying support. Whether it’s indeed a one-off collaboration between the two artists, a full-blown LP or something completely unrelated — like an actual camp — it’s clear her fans are always ready for more SZA.

not sure what this is but you bet i'm already there #CAMPSZA pic.twitter.com/2XAaBrXF1j

me showing up uninvitedly to whatever this is. pic.twitter.com/eL8f4PaC5G 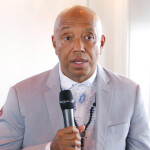 #DXCLUSIVE: "I agree with him and it inspires me to do more."