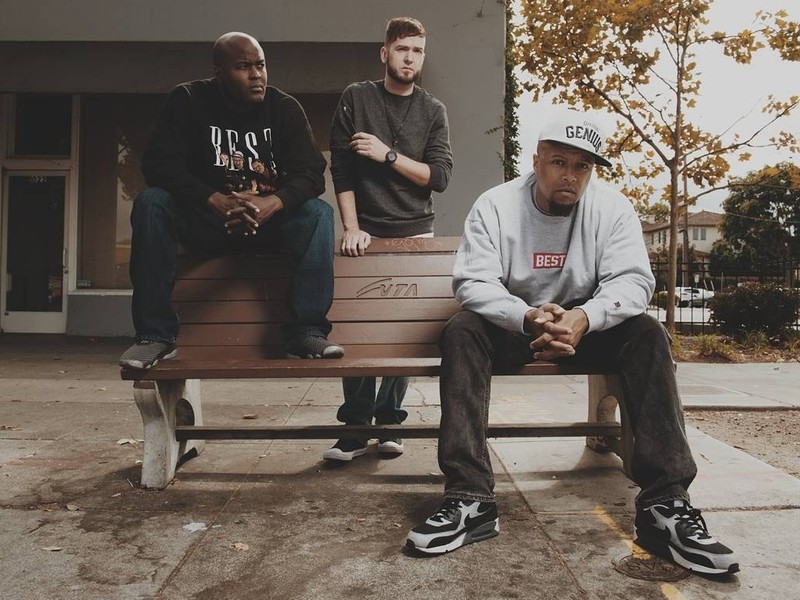 The wait is over! CunninLynguists are back with a brand new LP titled Rose Azura Njano.

Deacon The Villain, Kno and Natti’s latest effort is the trio’s first album in six years. The project features 12 tracks with guest appearances by Trizz, Farah Elle and Jason Coffey. Deacon and Kno handle all of the production.

Check out the stream, cover art and tracklist for CunninLynguists’ Rose Azura Njano below.

It’s been six years since CunninLynguists released an album, but that’s about to change. The trio has announced a new LP titled Rose Azura Njano due out on October 6.

The group also debuted the lead single, “Violet (The Upper Room),” along with their unveiling of the LP’s cover art and tracklist. The 12-track release is produced entirely by CunninLynguists’ Deacon The Villain and Kno.

“The album, originally entitled Chromesthesia, is about the title character, Rose Azura Njano, and her journey to find herself and figure out her own story — which leads her to an interesting discovery by the album’s last track,” Kno told HipHopDX. “Her name represents the three physical primary colors and we thought it would be interesting if the path of someone who could ‘hear colors’ was used as a personification of black music’s roots in American upheaval.

“It isn’t a political album necessarily but definitely has socio-political leanings,” he continued. “Though, I’m not sure if we could make a record that didn’t in these days and times, honestly. Mainly, it’s a celebration of black music and the many different styles and messages and overall impact it has had on American culture and on the world.”

Dedicated fans of Deacon, Kno and Natti will recognize the title includes the names of two previously released EPs — Rose and Azura — that were briefly available on the group’s Bandcamp page. As it turns out, the EPs were simply teasers for the full-length album, which features songs from those projects as well as previously unheard tracks.

Check out the cover art and tracklist for the forthcoming project below, listen to “Violet” above and pre-order the album here. 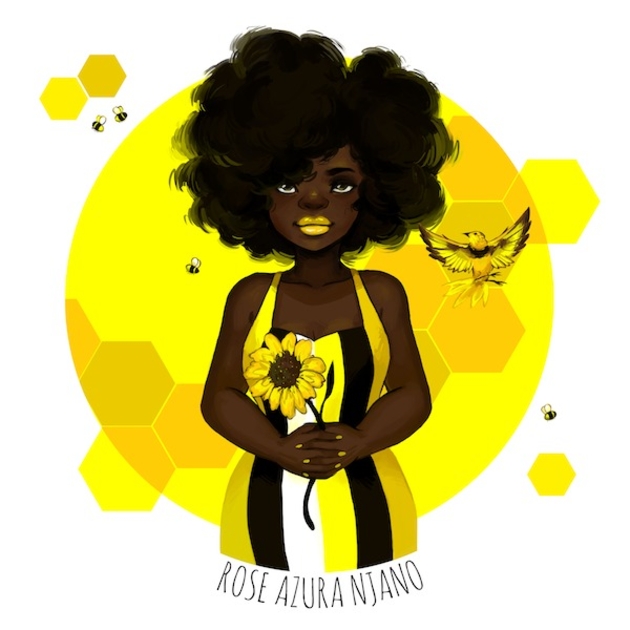