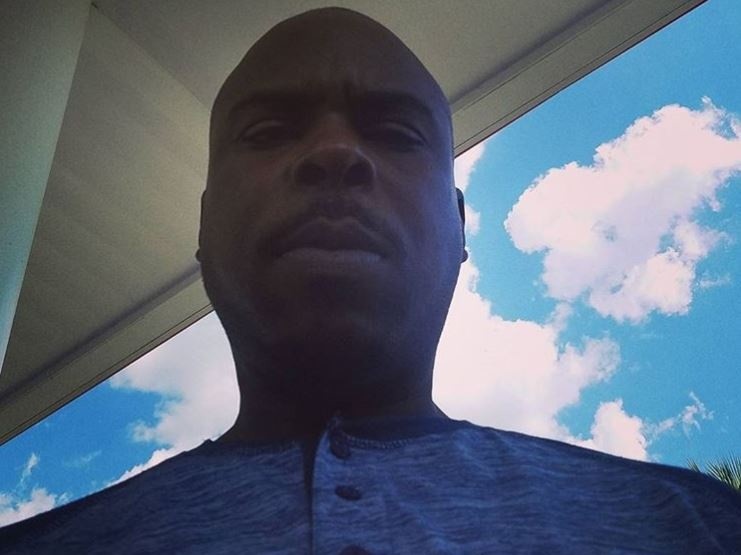 One person is reportedly dead following a daytime shooting in South Sacramento, California, which took place at a video shoot for Sactown rapper C-Bo at Meadowview Park on Sunday (August 27).

According to FOX40, 49-year-old Ernie Cadena was killed and four others were injured.

Details of the shooting, including a motive and possible suspects, remain scarce.

Sacramento Police are currently asking anyone with information on the shooting to come forward.

Over the weekend, C-Bo uploaded a post to Instagram sharing details of the video shoot and invited anyone to come take part.

“Video shoot tomorrow 12 noon let’s go sactown OGs will be out side,” C-Bo wrote in the caption. “Basket ball dunking contest come correct 2 pair clothing this will be a 2 videos in one day shoot. Lets have fun bring ya picnic blankets we eating and drinking.”

C-Bo has yet to address the shooting on social media.