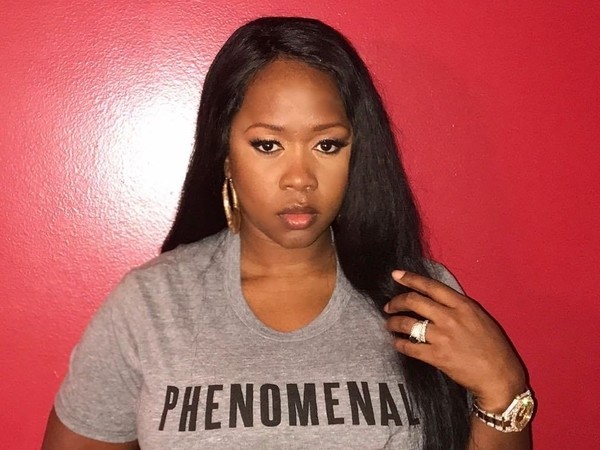 Inglewood, CA – Remy Ma’s still got beef with Nicki Minaj. The “All The Way Up” rapper took a shot at her rival during the 2017 MTV Video Music Awards by referencing Minaj’s famous verbal jab at Miley Cyrus.

The VMAs setting made for a fitting place to drop the reference. Back in 2015, Minaj confronted Cyrus on-stage after the singer had some negative things to say about the Harajuku Barbie in an interview.

Unsurprisingly, folks on Twitter had lots to say about the shade thrown by Remy. Some enjoyed the pettiness while many others, especially Minaj fans, were unamused by the veteran MC’s actions.

Sooo instead of basking in her moment, Remy Ma decided to say, "Nicki, what's good?" at the #VMAs . I thought we were off that. pic.twitter.com/f7ggyx80hq

Remy's weak "Nicki, what's good" has me rolling. Sis you got 3 seconds of camera time and that's how you wanna use it? Take a seat. pic.twitter.com/lGPzMuqJ8i

Remy dumbass really just said Nicki what's good… how you gone come for somebody better than you & try to use THEIR line … #VMAS pic.twitter.com/YRKLCAw0aC

Remy Ma is really wack in general but especially for that "Nicki what's good."