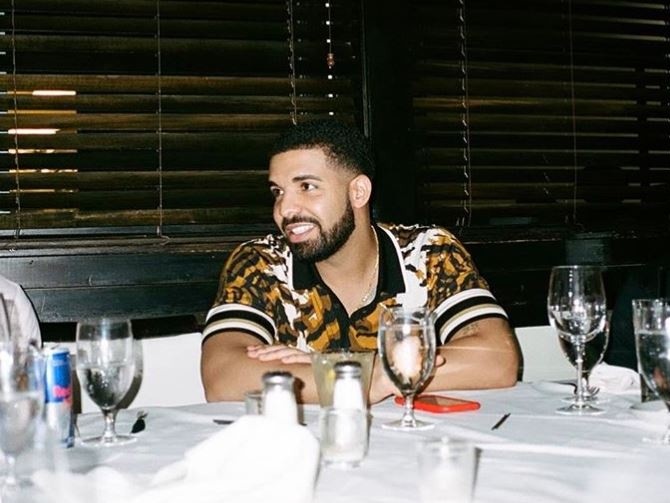 Drake might have fallen off Billboard’s Hot 100 chart for the first time in eight years this week, but you can’t keep a good Drizzy down, and the Canadian rhymer is already on to the next.

According to CBC News, Drake appears on the verge of launching a new endeavor in the heart of Toronto’s Financial District.

At the corner of Yonge and Wellington Streets, a sign featuring Drake’s OVO owl has popped up outside a spot that previously housed a bar and grill. In addition to the OVO owl, the sign includes a logo that reads “Pick 6 Coming Soon.”

Although all signs point to Pick 6 being a restaurant (or sports bar, given the use of the phrase “pick six” in football), there are still few clues on Drake’s latest venture.

Yo drizz @Drake, new restaurant of yours? Hope the food is gonna be as good as the music ?⁶ pic.twitter.com/FvHGuMdAHi

Drake is already associated with a nearby restaurant called Fring’s, but this new one seems to be more clearly connected with his growing brand. He joins the list of rappers who have ventured into the hospitality biz — T.I., Rick Ross, Ludacris and 2 Chainz are among the artists who currently or previously owned restaurants.