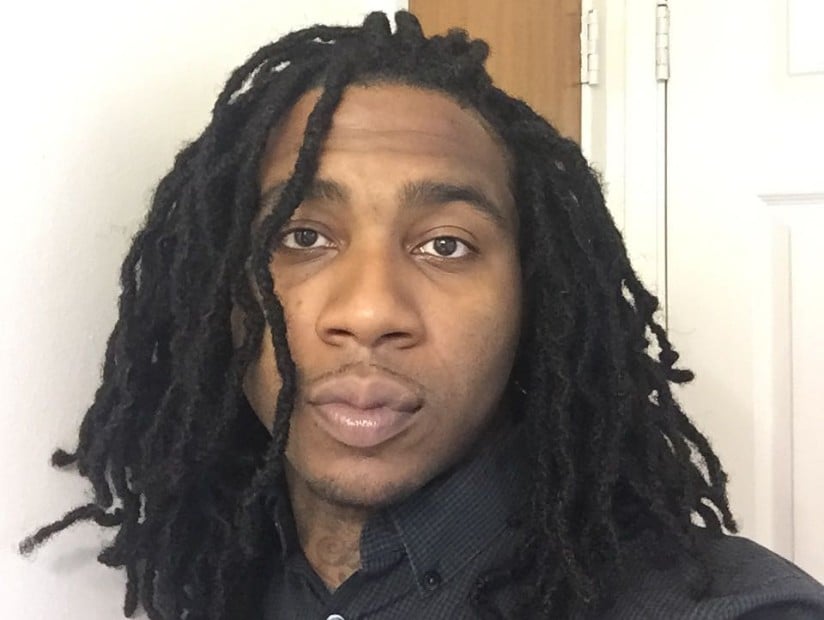 Los Angeles, CA – Fans have been waiting a hot minute (two years, specifically) for Lil B to drop his long-teased Black Ken mixtape.

It's so crazy I almost been working on black Ken mixtape for 2 years !! THis the longest I took for a mixtape.. will be my best work – Lil B

According to the artist’s own Twitter, the wait is finally almost over. The Based God shared the artwork and release date for the project last night, sending his fans into a suitably religious frenzy.

Will it be worth the wait? The record is 27 tracks long with only three skits, so the 27-year-old has certainly delivered on quantity. Lil B has also generously made seven tracks from the mixtape available to listen to for free, so fans can scope out exactly where Lil B took this project.

The partial Black Ken tape is now available for pre-order and streaming on Apple Music.

Amongst the seven available tracks is a collab with Ilovemakonnen called “Global,” which should be any fans first stop when checking out these new tracks.

So far, the online reaction is overwhelmingly positive.

Who was crying? Hella people, as it turns out.

This is rare history. Lil B gone be the 1st artist to have an album go platinum before it even drops

You ever listen to @LILBTHEBASEDGOD by the ocean? It's beautiful it'll make u cry it made me cry, thank you lil b

THANK YOU LIL B I FUCKING LOVE YOU https://t.co/kghUJshQQN

I will gladly pay for any new Lil B music thank you based god thank you Lil b for your rare art https://t.co/2nbaphbviY

THANK YOU LIL B, THIS LINK JUST CURED ALL THE WORLD'S ISSUES ? https://t.co/PzPM4VMOKw

Black Ken will be available in its entirety on August 17, Lil B’s birthday. For now, you can check out the seven free tracks below.